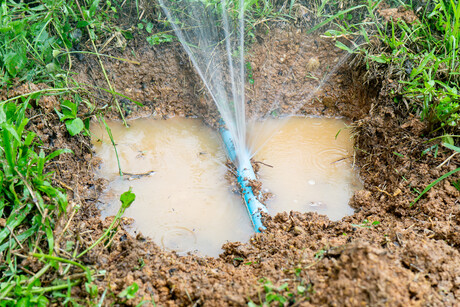 Many countries around the world are suffering from droughts that have lasted for several years. One would think that in such situations especially people would use water resources wisely, if for no other reason than a sense of self-preservation.

The fact is, however, that as much as 60% of the water supply in major cities like Cairo, Nairobi and Mexico City was lost to pipeline leakages in 2010. While the losses in European countries range from less than 10% to 25%, it still represents a major waste to the energy and environment. Locally, non-revenue water losses in the past five years average approximately 10% of the utilities’ input, according to the report published by the Bureau of Meteorology. It can only be hoped that these numbers have declined in light of recent efforts to improve the situation.

Most of the losses are due to outdated water distribution networks. Water losses generally occur when burst pipes go undetected or when cracks form in pipes, although leaky taps are also a frequent cause. This constant dripping in numerous households is hard to identify, and the losses tend to become apparent only after comparisons are made between water supply figures and the water consumption data registered by meters. Local governments often have no other choice but to pay the cost differences or pass them on to consumers. Even in a small water distribution network, a loss reduction of just a few per cent can lead to savings of tens of thousands of dollars. It is therefore advised to invest in intelligent measurement technology, without which it is virtually impossible to detect water losses at an early stage.

One company that offers such measurement technology is i2O, which links together sensor heads from KELLER to create smart network solutions. Here, pressure transmitters provide accurate measurements for relevant points in the pipeline network. The network management system sends the processed data in predefined intervals to various nodes, which then forward the data to a control centre. The control centre analyses the data, identifies anomalies and then looks for the causes. Control parameters can be adjusted remotely if necessary. Teams of technicians only have to be sent out if defective components need to be repaired.

Due to the success with this application, KELLER formed a partnership with i2O to develop a new range of i2O pressure loggers. The new loggers needed to have a very compact design and to be highly accurate and easy to install and remove. A transmitter that met the same requirements was therefore also needed, which is why i2O got in touch with KELLER right from the beginning.

The KELLER 20D OEM pressure transmitter was able to meet key requirements here: the digitisation of the measurement values is managed by a microchip integrated directly into the pressure sensor. The logger can read out the pressure values directly from the transmitter via the I²C bus interface. There’s no need for an additional electronic circuit, which saves a lot of space. 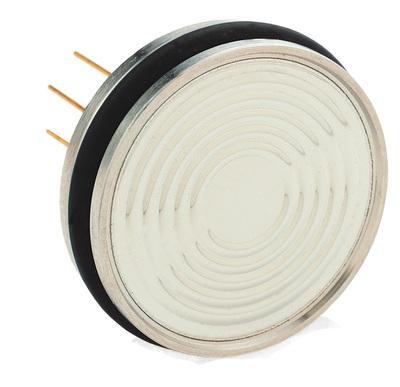 The pressure connection was equipped with an additional quick-release coupling especially for the i2O application, and the housing was also made more compact. Specialised calibration by KELLER was required in order to achieve the high-accuracy measurement, which was to reduce the total error band as compared to the standard product from 0.5% to 0.2% full scale.

Bestech represents KELLER products in Oceania. We have worked with numerous organisations to offer accurate, reliable and affordable smart pressure measurement technology. Those who utilise these smart solutions can therefore quickly repair damages in a targeted manner while simultaneously conserving a valuable resource — and saving a substantial amount of money in the process.

Logan Water's Round Mountain Reservoir in New Beith in Queensland is the site of a project...

Up to 115% more power for SPIROPLAN right-angle gear units.