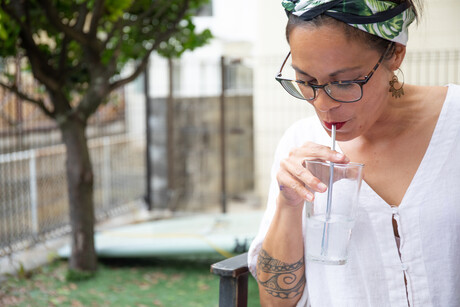 While purifying municipal wastewater as a potable water supply is considered a sustainable alternative to expand water supplies in drought-prone regions, lingering concerns about health risks have hindered implementation. Now a new Stanford University study, published in Nature Sustainability, indicates that the toxicity of potable reuse waters is equal or lower than conventional drinking waters.

The research found that despite its sewage origin, the extensive treatment applied to purify potable reuse waters can produce a safe, energy-efficient and cost-effective alternative water supply.

The findings indicate that a new regulatory approach may be needed to better protect public health.

Sydney Water has awarded a contract to Fulton Hogan for the first two upgrades at the Rouse Hill...

Fujitsu Australia and Iota have announced a strategic agreement for ongoing product development...

The WSAA has released its full report titled 'Closing the Water for People and Communities...