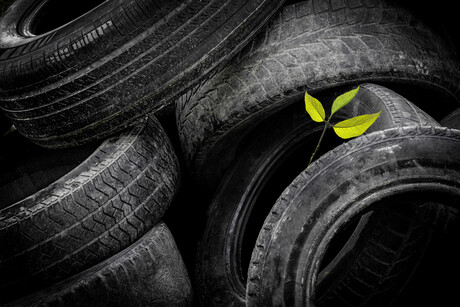 Tyrecycle CEO Jim Fairweather said the plant will be able to sustainably process the tens of thousands of tonnes of tyre waste that were previously being sent offshore to poor environmental outcomes.

“It represents a massive win for the environment and for Australia’s circular economy, in that end-of-life tyres will now be given a new lease on life,” Fairweather said.

The plant will transform the waste tyres into quality products for re-use, including tyre-derived fuel and rubber crumb for use in roads, tile adhesive and sporting surfaces.

“It reflects a significant step forward in Australia responsibly dealing with its own tyre waste, driving strong environmental and economic outcomes.”

Construction of the plant was supported by a $1.5 million grant for phase 1 and a further $2.9 million for phase 2 from the Recycling Modernisation Fund, as part of the transformation of Australia’s waste and recycling capacity.

“The Morrison government’s $190 million commitment is being matched by states and territories, and business is backing it in with unprecedented spending,” Minister Ley said.

“Australians are doing their bit through domestic recycling, but as a nation we need to create more opportunity for recycled content and better ways of processing.

“Tyrecycle’s new plant will process some of the 56 million tyres that reach their end of life on Australian roads each year.

“The Morrison government is sending a clear signal for change with the third tranche of our waste export ban last week closing the door on the shipping of seven million baled tyres to overseas markets each year.”