Melbourne plant takes composting to the next level 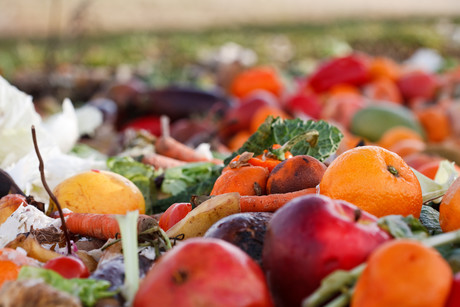 The launch of a waste treatment plant in Melbourne heralds industrial-scale composting facilities for the city. The plant will be using technology to slash greenhouse gas emissions and reduce the volume of waste going to landfill.

Sacyr established the mechanical and biological treatment plant for municipal organic waste in Dandenong South through its subsidiaries Sacyr Industrial and Sacyr Environment. The indoor facility will upscale the process of composting to an industrial level and will be used by councils in south-east Melbourne to recycle green garden and food waste, servicing a population of 1.2 million. With a maximum capacity of 120,000 tonnes of waste per year, the plant will treat the organic waste obtained from eight metropolitan councils to produce up to 50,000 tonnes of quality compost per annum.

With the plant in operation, more than 65,000 tons of CO2 per year will cease to be released into the atmosphere and the emissions generated by landfill waste will be reduced by 85%, the equivalent of removing 13,900 cars from circulation.

Composting food scraps diverts organic waste from landfill, reduces methane emissions that would otherwise be released in landfill and results in a product that can be used in crop production. In addition, the compost produced has good commercial value due to the aerobic tunnel fermentation process and aerobic maturation in the warehouse, resulting in a product that complies with the most demanding standards within the industry and with the rigorous Australian quality standard AS4454.

A new Chief Executive Officer has been appointed at South Australia's Waste and Recycling...

BP to sell its petrochemicals business to INEOS

Digitisation in the Year of the Nurse

What healthcare providers should demand from technology