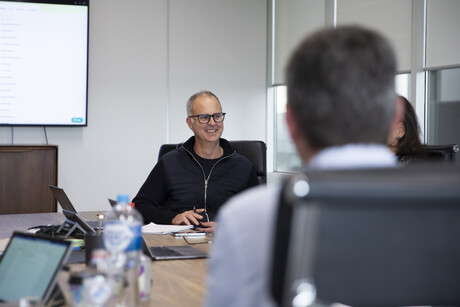 Envirosuite has been contracted by NASA to manage the noise pollution associated with its US domestic supersonic travel strategy, specifically a 90-minute west to east coast flight.

Noise is a big issue holding back domestic supersonic flights but NASA now believes it has found a solution with its X-59 QueSST prototype — a piloted, single-seat supersonic X-plane with technology that it hopes will reduce the loudness of a sonic boom to that of a ‘gentle thump’. This could open the door to domestic supersonic travel worldwide.

Envirosuite has been addressing airport noise globally with more than 200 major airports using the company’s solutions. Under this deal, the company will provide NASA with a software platform to capture, process and visualise data from low-sonic boom flight tests. The data will allow NASA and members of the testing team to review the low sonic booms produced by the X-59, together with the community response, in real time.

The first phase of the project runs to the end of 2023 and focuses on preparing systems, technology and processes for large-scale testing.

Envirosuite’s CEO Jason Cooper said the company is honoured to have been selected for the cutting-edge project.

“This project represents new opportunities in the innovative area of aerospace, along with the future of Aviation. Our experienced team look forward to being part of this and bringing the X-59 Quiet Supersonic Technology aircraft to the skies,” he said.

Tyrecycle has launched a tyre recycling plant that will be able to deal with tonnes of tyre waste...

Professor Veena Sahajwalla named Australian of the Year NSW in 2022

The partnership of REDcycle and iQ Renew will help to transform the resource recovery of plastic...

Govt grants and scholarships to support women in STEM

Skin infections confirmed as a cause of rheumatic fever