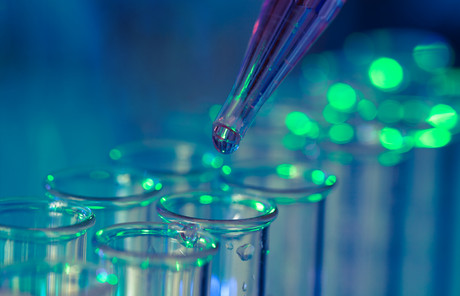 Researchers from the University of Queensland (UQ) have won industry research awards for projects investigating the impact of common bathroom products on antibiotic resistance, as well as studies into reducing the use of chemicals in urban water systems.

The awards for research innovation and the Student Water Prize were presented at the annual Australian Water Association Queensland Gala Dinner and Awards Night.

“We have been investigating the use of iron chloride to replace alum, the most commonly used coagulant, in water treatment,” Professor Yuan said.

“The same iron is also used for corrosion and odour control in sewers and to remove phosphorus in wastewater treatment reactors, as well as hydrogen sulfide removal from biogas in an anaerobic digester.

“This reduces the amount of chemicals required in managing urban water systems.”

The 2019 Student Water Prize was awarded to PhD student Ji Lu for his work on the role of emerging environmental contaminants in promoting the spread of antibiotic resistance.

“We then wondered whether non-antibiotic, antimicrobial chemicals such as triclosan — a common ingredient in toothpaste and hand wash — can directly induce antibiotic resistance.”

Professor Yuan said that despite UQ winning several Queensland water awards over the years, this year is the first time the centre has been awarded the Student Water Prize, which aims to encourage and reward students for excellence in water-related studies and research.

“Training the next generation of research leaders and industry innovators is a core business for the AWMC, so it is particularly pleasing that UQ has won the student prize for the first time.”

“These awards belong to both the centre and its partners,” he said.

All winners are now in the running for the National Water Awards, which will be announced in May 2020 in Adelaide.

Gene editing on demand: fast, precise and activated by light