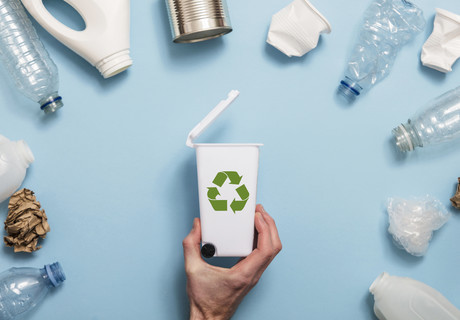 Another report has been released confirming that better recycling standards and specifications are needed in Australia.

According to the Waste Management and Resource Recovery Association of Australia (WMRR), the report prepared by Equilibrium for the Department of Environment and Energy simply reiterates what industry has been saying for many years.

WMRR said that Australia not only lacks national standards or specifications for recycled content, but also mandated procurement targets, market certainty and any semblance of national leadership or willingness to fix the problem.

“This review is just another in a long line of disappointments and wasted opportunities,” WMRR CEO Gayle Sloan said.

“It has no concrete recommendations, timelines or targets. Nothing here says the government appreciates the urgency of the situation they’re in.

“The federal government appears to really be struggling with coming to grips with industry and sector warnings, which eventually leads to overreaction and crisis-mode policy. This government is either kicking the can or knee-jerking, but we’ve yet to see it walk in a straight line.

“We were very pleased that at least the National Waste Policy Action Plan called repeatedly for standards, specifications and procurement targets to be in place by this year. But instead of getting started with the job, industry is now forced to hear that government agencies believe ‘reputational and organisational risk’ are the major hindrances to using recycled content.

“That’s disappointing and concerning, not only to the 50,000 workers employed in our $15bn industry, but to all Australians who appreciate the economic and environmental benefits of closing the loop. The real reputational risk comes from ignoring Australians’ genuine concerns about land and resource stewardship — we need to sort out our own stuff onshore.

“Unfortunately, this report adds to the perception that the government’s environment and industry policies are just incrementalism dressed up as ambition.

“Resource policy is at a real crossroads in Australia. As an industry trying to keep natural capital at its highest and best value for as long as possible, as well as reduce carbon emissions, we need real leadership and willingness to tackle these vital issues.

“It all starts with design: designing for repair and re-use, design for material minimisation, designing out waste and designing for stewardship. That way we are not dealing with waste, but are recognising resources.

“Three years on from China’s National Sword and with COAG considering exports bans in March, let’s hope that government is finally realising that it needs to spend less effort on triaging downstream, and focus more attention upstream,” Sloan said.