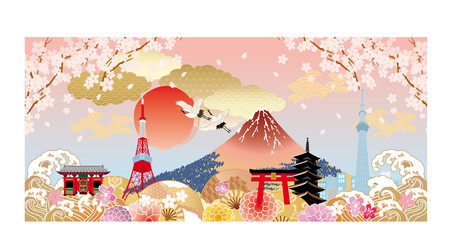 Tokyo 2020 Olympic champions will be awarded sustainably produced medals thanks to the Tokyo 2020 Medal Project. The zero waste approach to the Olympic medal production is part of the sustainability concept for the 2020 Games: ‘Be better, together — For the planet and the people’.

Five thousand medals are expected to be produced for next year’s Games — all manufactured from gold, silver and bronze collected and recycled from mobile phones and other small electronic devices donated by the public. Coordinated by the Tokyo Organising Committee of the Olympic and Paralympic Games, the project has reached its target of collecting enough precious metal from recycled products to manufacture the medals.

The Olympic organising committee has recognised the huge effort made by the community in donating their used devices. More than 90% of local authorities in Japan supported the initiative, as well as Tokyo 2020 partners and the general public. Several athletes from Japan and overseas also called for action and donated their own used devices.

The collection period running from 1 April 2017 to 31 March 2019 mustered approximately 78,985 tons of used small electronic devices including mobile phones (collected by municipal authorities across Japan) and approximately 6.21 million used mobile phones from NTT docomo shops across Japan. This led to the total collection of 32 kg of gold, 3500 kg of silver and 2200 kg of bronze.

Tokyo 2020 is also planning to recycle household plastic waste and marine plastic waste to create podiums for medal ceremonies. In addition, part of the Tokyo 2020 Olympic Torch Relay uniforms will be produced from recycled plastic bottles.

Tokyo 2020 will continue its campaign for recycling and circular economy goals by calling on the same groups of people and organisations to support its sustainability initiatives. The metals to be recovered are planned to be re-used for community purposes, including creation of medals for local sports events across Japan.

TechBoard is a vinyl plank engineered to last longer and provide lower life-cycle costs than...