What would a national Climate Change Act mean for Australia? 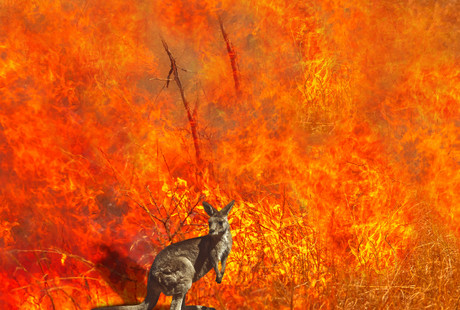 Independent MP and climate crusader Zali Steggall has announced that she will be introducing a private Climate Change Bill to the parliament. The Bill hasn’t yet been released, but its key terms have. While the Bill (if passed) will be groundbreaking at the federal level, we can look to examples from the UK, New Zealand and Victoria for guidance on its possible consequences for government and business.

The proposed Bill looks to legislate for:

The UK passed its own Climate Change Act (on which this Bill is modelled) in 2008. The Act legislated a long-term objective of an 80% reduction in greenhouse gas emissions by 2050. It has a process for setting multi-year targets to meet that objective; without dictating how the government was to meet that target the government remains free to develop its own policies.

The Act led to significant changes in government policy, including the implementation of minimum pricing on carbon, reverse auction schemes and government determined renewable energy targets.

If passed in Australia, a Climate Change Act would impact on government procurement and funding, and likely become a key consideration in its administrative decision-making process. For businesses, the flow-on effects will undoubtedly stimulate renewable energy markets, carbon offset programs and transition assistance.

Will it get passed?

Private members Bills can be difficult to get through the parliament when the government has a clear majority, as the LNP presently does. Kerryn Phelps’ medevac legislation passed when the LNP formed a minority government (so couldn’t vote it down) and Phelps was able to rally cross-bench and Labor support. Those circumstances don’t exist now, but the shift in the national psyche following the catastrophic bushfires means the LNP’s response to such a Bill will come under significant moral and political scrutiny. That may just help get some form of the Bill through.

Safer solid-state batteries may be on the horizon

Deakin University researchers have developed a non-flammable electrolyte material for use in...