The rising tide of plastics in landfill

Australia is now sending more than 1 million tonnes of plastic waste to landfill each year. This figure will continue to rise, reaching at least 1.5 million tonnes by 2030, due to increasing plastics consumption and an increasing proportion of durable plastic goods entering the waste stream. These conclusions are based on a simple analysis of the data published in the Plastics and Chemicals Industry Association’s (PACIA) annual National Plastics Recycling Survey (2009).

Plastics have only been used in significant quantities since the 1960s. Consumption increased rapidly through the 70s and 80s as new plastics were developed, allowing their use in a widening range of applications. It accelerated through the 90s and into the 2000s as plastics provided cost-effective and lightweight solutions in packaging, automotive, household goods, building, agriculture and many other markets. Record Australian domestic consumption of plastic raw materials was recorded in 2007 at 1.71 million tonnes, boosted by large volumes of imported polyethylene for the manufacture of water tanks. It dropped in 2008 to 1.53 million tonnes and it is not expected to grow in 2009 (these figures have not yet been released) due to the GFC. However, it can be expected to recover in 2010 and continue to grow due to population growth, at 1% per year at least.

This domestic consumption figure (from the PACIA survey) does not include imported plastics in the form of finished goods or packaging, as there is no data on this volume. However, if Australian per capita plastics consumption is similar to Western Europe’s (99 kg per person in 2005 according to the European plastics industry association, PlasticsEurope), it can be estimated that an additional about 500,000 tonnes of plastics per year are imported in this form. This would bring total consumption, including imported plastic goods, to around 2.5 million tonnes by 2030.

Industry estimates indicate that about 40% of domestic consumption goes into packaging and other short-term applications such as agricultural film, which usually enter the waste stream within a year of manufacture. Much of this material is consumer packaging and it forms the majority of the plastics in municipal kerbside collections. It has been the focus of waste reduction initiatives, mainly through the National Packaging Covenant.

About 15% of consumption is estimated to go into long-term applications such as pipes, window frames and electrical cable insulation, which will last at least 30 years and possibly more than 100 years. Hence, only a small amount of this material currently enters the waste stream, mainly though demolition activity.

The remaining 45% goes into applications classed as ‘durables’. This includes plastics used in cars, appliances, furniture, TVs, computers, mobile phones, carpets, textiles, crates and pallets. Durables have a lifetime estimated to be between two and 30 years. Durables have not been a major part of the waste stream because their entry lags behind the consumption curve. However, assuming that they enter the waste stream at an even rate from the second year to the thirtieth year after manufacture, they will reach the same volume as packaging in the waste stream by 2030.

If the estimate of 500,000 tonnes per year of imported plastic goods is included (and scaled to local consumption before and in 2008), then the total amount of plastics waste entering the waste stream is estimated at 1.3 million tonnes in 2008 (Figure 1). But not all of this goes to landfill. The PACIA survey found that 282,000 tonnes of plastic were recycled in that year. Subtracting this figure still leaves over 1 million tonnes going to landfill and the trend is clearly upward.

This analysis suggests a number of conclusions. Firstly, the volume of plastics goods that is being imported is significant and needs to be understood. Secondly, data on the amount of short-term and durable plastic goods entering the waste stream is required, rather than relying on ‘industry estimates’. Both of these requirements could be tackled through a comprehensive plastic waste audit program. Thirdly, a strategy to handle the rapidly rising volume of durable plastic goods in the waste stream needs to be formulated. Finally, much more recycling and recovery is needed to stabilise the landfill rate for plastics, let alone reduce it. 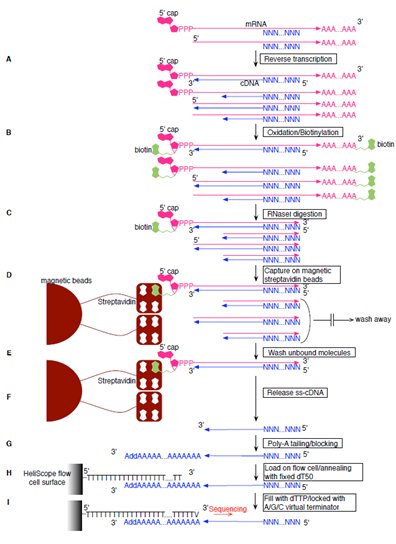 The economic slowdown associated with COVID-19 is demonstrating how much human activity is...

Does car ownership really give us freedom? According to University of South Australia urban...