Separating fact from fiction in the EV debate 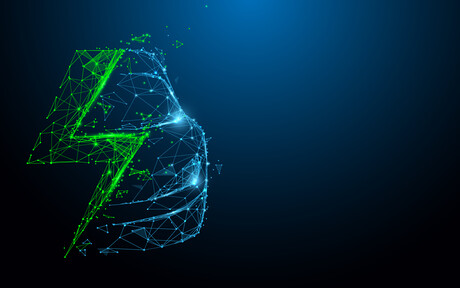 When it comes to electric vehicles (EVs), debates often abound on issues like electricity grid stability, vehicle reliability, infrastructure suitability and whether these vehicles are truly emissions-free. Some pundits claim there will be dire, widespread consequences of abandoning traditional combustion vehicles, claims which have so far been unsupported in other countries. Others discuss how the sooner we make the transition, the better positioned we are to meet our net zero ambitions.

So, what’s the truth behind all these claims?

It’s true that battery EVs made up just 1.95% of the new car market in 2021 compared to the global average of 6.3%, but this number is rapidly growing. In 2021, in the midst of a global pandemic and with all states locked down, Australians purchased three times more EVs than they did in 2020.

Major automotive manufacturers are overwhelmingly moving to electric-only in the future, which will further push EVs to the forefront and limit the ability in the long term to purchase an internal combustion engine (ICE) vehicle. They’re setting the future agenda of vehicles, and it’s overwhelmingly electric.

Both sides of politics are now on board with electric vehicles. Labor’s Chris Bowen, for one, took a 400 km road trip in a Tesla, showcasing the car’s use as a weekend adventurer.

The Coalition was a recent convert to the EV revolution, investing $250m into the ‘Future Fuels and Vehicles Strategy’, which includes funding for the installation of charging infrastructure Australia-wide. Australia hosts more than 3000 charging stations, and this number will continue to grow.

The Labor government is now planning to introduce an Electric Car Discount on 1 July 2022 to make EVs cheaper.

The argument that traditional emissions-intense fuel sources are more reliable, both in availability and price, was thrown into doubt. The recent sanctions and embargoes enforced upon Russia have increased the price of petrol around the world. Australian petrol prices going up 16.8% on the yearly average as a result.

The costs to charge an electric vehicle are tied to our electricity prices, however, and this remains relatively consistent and predictable. Furthermore, Australia’s electricity market is largely homegrown with an increasing reliance on renewables as part of the energy mix, meaning costs and availability are less prone to geopolitical turmoil.

Electric vehicles are powered by coal

Yes, coal still supplies the majority of Australia’s electricity, but this won’t last forever. Already, renewables provide nearly a quarter of the electricity mix across the country, and more projects are on the horizon. All Australian state and territory governments aim to deliver net zero by 2050, including a 55% renewables target by 2030. The ACT met its 100% renewable electricity supply in 2020. EVs are also more than three times as efficient as a gasoline engine — even if the current renewable/fossil fuel energy mix were to remain, EVs would still be better for the environment.

EVs will shut down the grid

Many will argue that, in a mass transition to electric vehicles, the grid cannot sustain the growth in power demand. The Labor Party believes 89% of new cars sold by 2030 will be EVs. This will result in a much higher electricity demand on the grid, and ‘peak hour’ charging is likely to be disruptive to the grid with no mitigations in place.

Furthermore, manufacturers continue to innovate with EV technologies in interesting ways. Intelligent charge management systems allow people to inject power from their EV back into the grid, to power their home, or workplace. Vehicle-to-grid (V2G) technology optimises grid usage, storage and battery life. As such, EVs will soon be able to act as mobile energy storage units which will in turn prove to benefit the balancing of grid demands. Cloud-based orchestration manages the grid burden by adapting the timing and intensity of EV charging to balance the demand.

The short-range EVs that we were originally warned about are now history. The median range on an EV has increased from 280% to 330% since 2011, from a range between 110 and 151 km in 2011 to between 420 and 650 km now — at the minimum a fully charged vehicle can now get you from Sydney to Merimbula or Tamworth on a single charge.

As with all new technologies, adapting existing infrastructure to suit is necessary. New apartment constructions could fit garages with intelligent charging capabilities, and existing garages can be retrofitted to support.

But as private enterprise invests more heavily in green pursuits, and as chargers do not create emissions, we’ll see more creative uses of charging infrastructure across Australia. People can and will charge their cars at work, at train stations, while shopping or while having dinner at a restaurant. A huge economic opportunity exists for companies hoping to modify existing unused parking spaces to capitalise on the rapid rise in EV popularity; they can bill customers for charging spaces or instead use the charging facilities as a beacon for drivers to charge while they shop or eat, as the Four Seasons Hotel has done in Ireland, for instance.

There’s a lot of discussion around EVs, particularly in a nation where the EV era is still in its nascent stage. Sifting through the rhetoric to find the truth is always a challenge, but there are indeed facts to uncover when it comes to the electric vehicle debate. 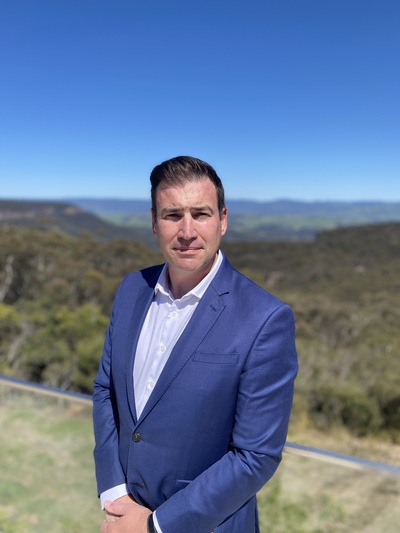 Jamie Ayers is a Director, Australia and New Zealand, for ENGIE Impact, which brings together a wide range of strategic and technical capabilities, to provide a comprehensive offer to support clients in tackling their complex sustainability challenges from strategy to execution.