How the blockchain can create an energy revolution 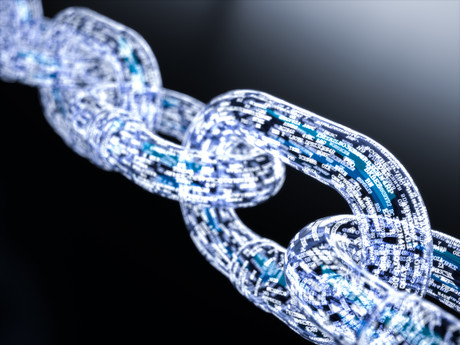 Renewable generation presents both a tremendous opportunity and a significant challenge for the way energy is distributed locally and globally — and the blockchain is set to create a revolution.

Technology has radically changed almost every major industry as consumers take control and turn the world into a sharing economy.

Airbnb has allowed home owners to compete against major hotel chains; online booking sites like Kayak have all but eliminated the need for travel agents; Uber has turned the taxi industry on its head.

In each case, existing companies in the space have had to change their business models or face extinction — yet energy remains the realm of multibillion-dollar firms.

The costly infrastructure, the high price of generation and complex regulations covering energy management surely mean the consumer can’t ever hope to get involved. Or can they?

Well, actually, they can. And they will.

Any energy professional who knows anything should know the growth in renewables is reaching critical momentum. But not enough are aware that this has also created a ticking time bomb.

Firstly, the traditional one-way grid system was set up to deliver power from remote power stations to consumers via long-distance transmission lines, not to allow two-way traffic between houses with solar panels.

So with more and more distributed energy resources scattered everywhere, there is a fundamental need to change the existing grid infrastructure.

Secondly, because solar and wind are so unpredictable, often other non-renewable sources have to be brought in to meet demand. So really, we need to work out ways to flatten the usage curve by reducing peak demands, time shifting with storage or using more electricity up when it’s in high supply.

The demand for electricity will only increase thanks to greater digitization and the adoption of smart technologies while the move toward electric cars will push demand even higher still. Currently, there are only 2 million electric cars in the world but according to the IEA’s ‘New Policies Scenario’, by 2040 that could rise to 280 million! That’s a lot of batteries to charge. Every night. Or day.

In some places — like California — there is already too much solar power produced during the day that can be used. It’s going to waste.

It’s time to change the way we use electricity fundamentally.

We need to turn the model on its head — and instead of supplying to meet demand, we need to manage the demand by how we supply.

Firstly, it doesn’t matter if you don’t understand how blockchain works. Just as most of us don’t know how the internet works, it just works.

Basically, through its distributed ledger technology, blockchain can log data securely (protected by a public and private key — the equivalent of a credit card number and super-long pin code) and share it with others in the same network.

So, using the blockchain, people can be connected in interlinked microgrids, share their usage data and manage the local renewable power between them, based on pricing and personal preferences.

It can then take preferences you give it — like buying electricity specifically from your neighbour or only turning your smart washing machine on at certain times — and automatically meet those requirements.

Dairy farmers have a high energy demand when they are milking and need to look at ways to cap their energy usage. By introducing a local energy marketplace, this would enable the farmers to sell the energy they produce in the middle of the day to the local community.

The more people connect, the better the system.

And when — not if — that system grows, the ‘Holy Grail’ can be achieved. 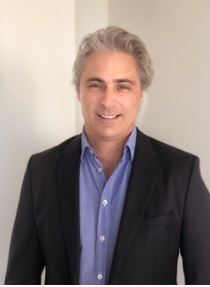 Constantyn Van Kemenade, Director of Public Policy at LO3 Energy, will be speaking at Siemens’ annual digitalization conference, Digitalize 2018, which will be held in Melbourne on Wednesday, 8 August 2018. For more details and to register, visit www.siemensdigitalize2018.com.