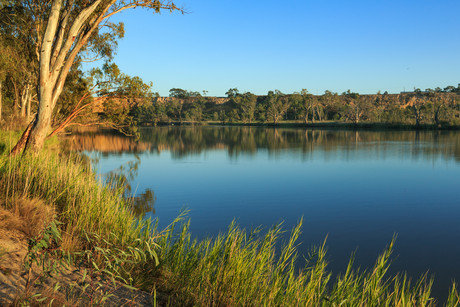 The federal government has responded to an independent report into the 2018–19 fish deaths in the lower Darling region, pledging over $70 million to enact the report’s recommendations. Minister for Agriculture and Water Resources David Littleproud announced several action points in response to the Vertessy Report.

As recommended by the report, the Department of Agriculture and Water Resources has committed to:

The report found that the primary cause of fish deaths in the lower Darling in 2018–2019 was sudden reductions in air temperature and increased wind associated with storms. These conditions caused weir pools to suddenly destratify, resulting in low concentrations of oxygen throughout the water column and no escape for the fish.

Describing the government’s commitment to actioning the report’s recommendations, Minister Littleproud said, “This is a $70 million-plus response, which goes to research, connectivity and compliance. We’ve listened to the scientists.

“This report is based on scientific assessments conducted by a panel of distinguished water scientists. I’m grateful to panel chair Professor Rob Vertessy and the entire panel for their work on it,” he said.

The final report is available here.