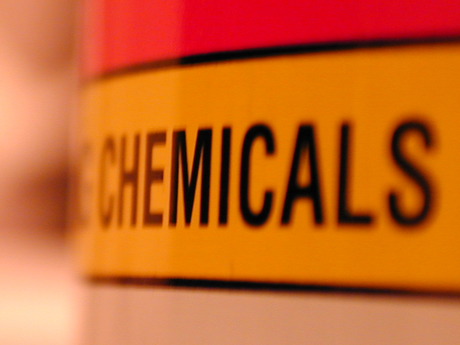 University of New South Wales (UNSW) researchers have improved a standard remediation practice in order to speed up the degradation of toxic industrial chemicals in contaminated groundwater. Their research has been published in the journal Environmental Science and Technology.

Groundwater remediation is currently a long and costly process, explained study co-author Associate Professor Mike Manefield. At the Botany Industrial Park, for example, chloroform and dichloroethane were released into the groundwater during the mid-twentieth century. The current custodians of the site have since installed a $167 million groundwater treatment plant that is not only energy-intensive to run and costly to maintain, but it will need to be in operation for “around 200-300 years”, according to Manefield.

Manefield and his team have now isolated three types of naturally occurring bacteria, including Dehalobacter, which can break down chlorinated solvents such as chloroform. He explained, “We take samples from the contaminated environment, which contain billions of different bacteria, and we bring them back to the lab, and we incubate them under specific conditions that favour the organisms that can actually break down these compounds.”

The researchers have now combined their technique with another approach to remediation - the installation of a reactive iron barrier, which breaks down chemicals as the contaminated groundwater flows through it. In a laboratory study, Manefield and his colleagues showed that chloroform was broken down eight times faster when a culture of Dehalobacter bacteria was added to reactive iron, compared with just iron alone.

“Some people favour the iron barrier, some favour the bugs,” said study co-author Dr Matthew Lee. “But our research shows that combining them could be the best solution.”

The EBS series of rotary screw compressors from Kaeser Compressors is specially designed for...

Automation can improve workplace safety but vigilance is still a must

Failure to invest in tech damaging economy and jobs: report

Are we embracing disruption?