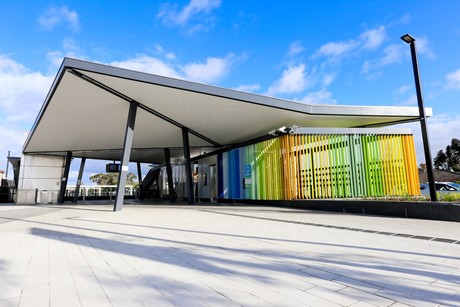 Melbourne’s reinvigorated train stations are receiving praise across the sustainability sector thanks to a range of initiatives saving time, money and the environment.

The opening of Noble Park’s elevated station in February represents the first of five new stations to be rebuilt under the Caulfield to Dandenong Project, with each station achieving five out of six stars in the Green Star ‘Design’ review. This is in addition to the eight stations across the city — Bentleigh, Ormond, McKinnon, Gardiner, Heatherdale, Ginifer, St Albans and Bayswater — already completed and ‘As Built’ certified under the GBCA.

In addition, ISCA awarded final ‘As Built’ scores of 63 (Excellent) and 80 (Leading) for the Level Crossing Removal Authority’s first two packages of works, including perfect scores under the category of innovation. 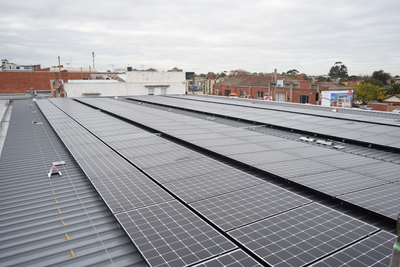 Bayswater’s new station received a 93.5 for its ‘Design’ submission — the highest category score across Australia and New Zealand in 2016 — which included the use of a dewatering centrifuge, ultimately saving 5.6 megalitres of water and $1 million in overall costs. 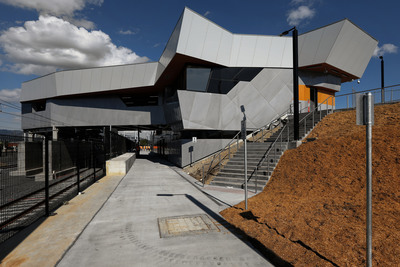 A dewatering centrifuge unit was introduced at the Bayswater Project to separate sediment and water excavated during construction of the project. This is claimed to be a first in the rail sector in Australia.

Considering the project was being delivered during short periods of intense construction work, the project didn’t have the flexibility to wait for settlement of sediments in waste fluids under standard filtering practices.

The use of the dewatering centrifuge unit allowed clean water to be reclaimed rapidly to be re-used for ongoing drilling or dust suppression works and provided an opportunity to re-use the separated dry soil as backfill at the site.

The unit was in operation for 76 days during construction of the Bayswater Project processing 2473 m3 of waste fluid, removing 452 m3 of solids from the waste fluid and generating 2024 m3 of processed clean fluid.

Sustainable benefits from this initiative included reducing water usage and waste, reducing traffic congestion to local roads by eliminating truck trips for off-site waste disposal and saving an estimated $750,000 in waste disposal and water use costs.

With the dewatering centrifuge unit and many other initiatives introduced in the design and construction phase, during its 17-month construction phase and 50-year operational life, the Bayswater Project will consume approximately 70% less drinking water than an average infrastructure project.

98.6% of waste generated from the demolition of St Albans and Ginifer Stations was recycled. 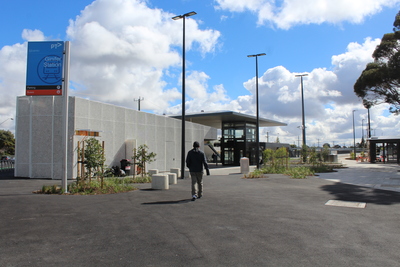 Sustainability rating tools rely heavily on documented evidence to prove that sustainability is embedded in a project.

“By setting high benchmarks in sustainability, we are encouraging contractors to think outside the box and ensuring that our works are delivered with environmental and social impacts in mind,” he said.

“Lessons learned are shared for the benefit of the wider construction industry, helping each of our projects to continually improve upon what others have done, which is in turn driving new discussion amongst interstate transport agencies.”