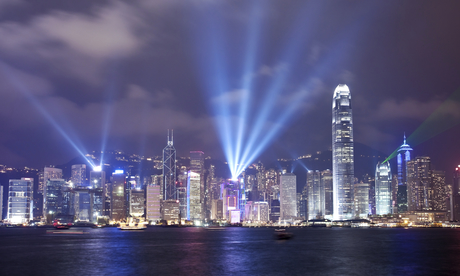 Context is everything. It can mean the difference between a successful project and one that fails to innovate. For early adopters of water-sensitive urban design, establishing context is paramount.

At its most simple, designers use water-sensitive urban design (WSUD) to reduce environmental degradation and improve residents’ quality of life by integrating the urban water cycle into design.

As city makers strive to improve urban space livability, WSUD has emerged as a best practice approach to environmental planning and design. For cities focused on residents’ quality of life and water sustainability, the hunt is now on for the best way to adopt and roll out the technique.

An examination of WSUD in Hong Kong’s New Development Areas (NDAs) provides a great insight for early adopters in cities around the world. This city’s experience shows the importance of early information collection, as well as clear context establishment. Focusing on these two elements at the outset mitigates project challenges, guides funding decisions and may in fact be essential for a WSUD project to realise its full potential.

For planners in Hong Kong the method has been used to construct the city’s ‘from scratch’ developments. These developments are generally built on vacant land (as opposed to already established urban environments) and aim to provide additional housing and livable spaces for Hong Kong’s burgeoning population.

As they are new developments, there is a great opportunity to integrate much-prized open space with transport and sustainable waste management, as well as new development techniques.

Why is establishing context so important?

As more cities look to use WSUD, early adopters are also searching for a suitable method that solves their individual sustainability needs.

AECOM’s research reveals that context integration at the project’s inception is a key metric for success. By localising the project, there is greater stakeholder ownership and accountability, a better alignment of short-term investment with long-term strategy and ultimately more efficient planning, design and project delivery.

AECOM’s Hong Kong research shows that localising WSUD projects empowers the government or project owners to look for collaboration and engagement opportunities. It also helps stakeholders to identify potential challenges early, so they can be mitigated, increasing the likelihood of achieving the project’s objectives.

While context is important, so is getting in early. For early adopters of WSUD, finding out who the stakeholders and drivers are, and what the opportunities and values are right at the beginning is a must-do.

Constructing an information framework based on a set of ‘foundation questions’ is a technique that Hong Kong designers have been using for the successful construction of their NDAs.

The framework is built through rigorous information gathering, which includes rounds of internal workshops, feasibility studies and stakeholder negotiations.

Using ‘foundation questions’ steps users through the information-gathering process and allows designers to gain insight at the planning stage. This supports decision making as the project progresses.

A strategy for WSUD funding

One of the central decisions for project design is how to negotiate funding mechanisms. This is another area where using a context-based information framework is beneficial.

Because infrastructure works are publicly financed in Hong Kong, sourcing funding has not been typically cited as a major concern. However, there is the challenge of ongoing operation and maintenance costs for WSUD assets.

AECOM’s research found that answering foundation question two at the beginning (see table 1) can be a viable technique to resolve this challenge.

In other cities there is still pressure, unlike Hong Kong, to establish appropriate funding sources. AECOM found that an understanding of context and local stakeholders’ requirements is a way of locating new and different funding sources.

Some examples of different types of funding arrangements emerging out of context-driven WSUD include the private-public partnerships being promoted in China and ‘value capture financing’ in Australia. This strategy, which has been much discussed in the media, identifies and captures the additional increase in tax revenues (over and above the status quo) which have been realised as a result of the planned capital investment within an identified precinct. The additional revenue is captured and ring fenced to provide a source of funding for the delivery of the project, typically a mass transit station or network.

A paradigm shift for success

For cities traditionally accustomed to a more compartmentalised approach to urban water management, the idea of building context into WSUD presents an initial challenge. To support the transition, governments must be more proactive in making room for experimentation and innovation.

AECOM’s research in Hong Kong showed that there is inevitably a period of learning and uncertainty with any new method.

If sufficient energies are given to establishing local context early in the design of any WSUD project and developing a strong information framework via ‘foundation questions’, delivery challenges can be mitigated with the result being a water-sensitive urban environment adaptive to the changing needs of residents. 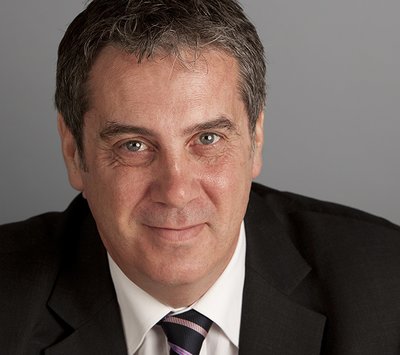