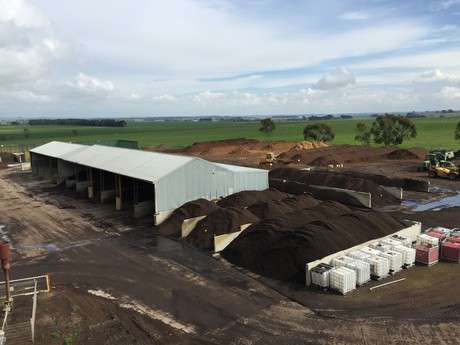 Traditional wastewater treatment plants can suffer from a range of maintenance and operational issues arising from the corrosive and potentially septic nature of the materials being processed. However, there are alternative options that can reduce or even eliminate these issues, leading to a reduction in maintenance costs and improvement in odour.

Furthermore, with the right levels of alkalinity, it’s possible to use wastewater sludge as a powerful source of renewable energy. This could be an answer to the energy and environmental needs of the future, acting as a viable alternative to coal-based power generation. It can also provide water authorities with a new revenue stream, since wastewater treatment and biogas energy production can happen simultaneously.

Biogas is created through a process of anaerobic digestion, which can convert organic matter such as that found in wastewater sludge into biogas. To do this effectively, it’s essential to manage alkalinity and control the pH levels of the material.

This is because, as the material’s pH gets too high, approximately half of the dissolved hydrogen sulphide (H2S) already present in the material is released to the air. When that happens, the odour release can become unbearable and even toxic to workers, and, as the hydrogen sulphide converts into sulphuric acid, it can significantly corrode assets such as wastewater pipes. The easiest and most cost-effective way to reduce hydrogen sulphide generation is to maintain the pH at optimum levels by dosing an alkali to the wastewater stream.

Municipal wastewater usually contains a good amount of alkalinity to support the biological conversion of organic waste. However, in some cases, the addition of an alkali is needed to maintain optimum bacterial growth conditions. Furthermore, it’s essential to reduce the production of hydrogen sulphide, which is the gas that causes the ‘rotten egg’ odour.

Many water authorities don’t take advantage of the opportunity to use anaerobic systems to offer biogas capture and conversion. This is usually due to variable system performance. Improving the performance of wastewater treatment could help increase the amount of wastewater biogas production. 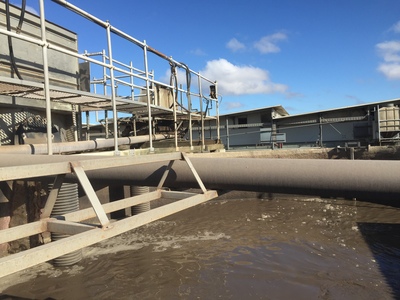 To do this, it was established that the piggery needed a way to more effectively manage alkalinity.

Calix conducted a trial of its ACTI-Mag product versus hydrated lime powder, 25% caustic soda and standard magnesium hydroxide. For the same alkalinity dose, ACTI-Mag resulted in 300% more biogas generation in lab tests. And, in contrast to caustic soda or lime, the product is safe to handle, non-corrosive, safe for the environment and doesn’t add to salinity. It also improves sodium absorption ratio (SAR) value in soils.

As a result of field trials, the piggery was able to increase biogas volume by 20% and power generation by 23.5%. The trial also showed that the average daily effluent soluble phosphate levels decreased by almost 40%. H2S reduced by 70%, significantly reducing the unpleasant odour. System blockages due to solid crystal formation called struvite were eliminated during the trial, although they had previously formed on a regular basis.

Importantly, the piggery was able to achieve an increase in earnings of $68,000 per year from increased power generation due to the improved treatment of its wastewater. This has contributed to the economic performance of the business while helping the environment. Australia currently only converts 0.1% of sewage biogas to electricity; with better wastewater treatment performance, this could be increased substantially. The Victorian piggery has proven that it’s not only possible to do so but that it can also improve economic performance at the same time.