How sustainable are the world's urban water cities? 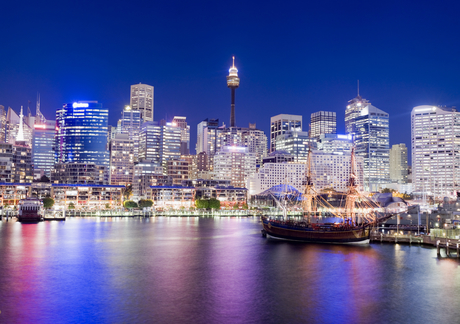 Sydney and Melbourne have been declared the eighth and 11th most sustainable urban water cities in the world, according to the Sustainable Cities Water Index.

But it’s not all good news, with the report finding that most cities need greater investment and prioritisation to improve their resiliency to extreme weather events and unforeseen water shortages.

The index, conducted by design and consultancy firm Arcadis in partnership with the Centre for Economics and Business Research (CEBR), examined 50 cities from 31 countries, ranking them across a range of indicators to estimate the sustainability of each city with regards to water environment. Those included within the report were selected to provide an overview of the planet’s cities.

According to Arcadis City Executive Sydney Stephen Taylor, the NSW capital’s high ranking was attributed to a good amount of water reserves and green space.

“The city has invested in securing long-term water supply due to the earlier investment in a desalination plant using renewable energy,” noted Taylor. “Importantly, the City of Sydney is now part of the Rockefeller 100 Resilient Cities program and has appointed a chief resiliency officer giving resiliency the attention it deserves.”

However, most cities need greater investment when it comes to their ability to withstand natural disasters and drinking water shortages, with climate adaptation and resiliency being the most pressing issue for future city leaders. A lack of urban green space was found to impact the resiliency of many cities in the Middle East and Asia, while US cities were amongst the most susceptible to higher flood risks due to natural disasters. The cities of New York, London and Hong Kong, meanwhile, have greater water vulnerability.

“Water demand is rising, aquifers are being depleted and the threat of extreme weather is increasingly real, meaning that cities can be overburdened with too much water or stressed without enough,” Arcadis Global Director of Cities and Water John Batten said. “This report highlights the areas of opportunity for cities to inform decision-making around how they use and manage water, hopefully making them more sustainable economically, environmentally and for the benefit of their people.”

The top and bottom 10 cities in the Arcadis Sustainable Cities Water Index are:

The full list of rankings can be viewed at www.arcadis.com/waterindex.