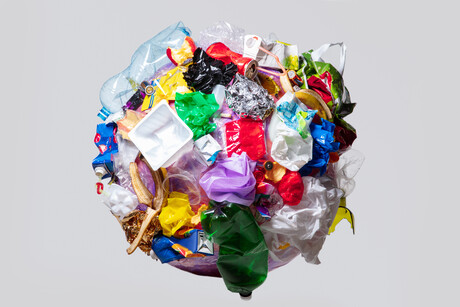 The federal government has announced $60 million in additional funding for the Recycling Modernisation Fund (RMF), specifically targeting the advanced recycling of plastics. The RMF was set up to change how Australia manages its waste, as the country started to regulate the export of plastic waste from 2021.

“This new funding stream, dedicated to helping solve the problem of hard-to-recycle plastic waste, demonstrates our determination to invest in Australian industry, to growing the recycling sector and to creating a stronger economy and stronger future for Australia,” said Prime Minster Scott Morrison.

The Australian Council of Recycling (ACOR) expressed encouragement for the additional funding, which brings the total contribution from the government to $250 million.

“As the first country in the world to ban the export of waste plastic, Australia moved early in prioritising onshore recycling capacity. The Recycling Modernisation Fund has been essential to this endeavour,” said ACOR CEO Suzanne Toumbourou.

“But a move to integrated circular economy outcomes is much broader than resource recovery and recycling: it requires a concerted effort across Australia’s manufacturing, technology and innovation sectors.”

While the Australian Marine Conservation Society (AMCS) welcomed the funding, saying that funding advanced recycling processes will keep plastic out of oceans, it also noted that Australia’s level of recycling would still fall short of meeting 2025 targets for plastics.

“According to projections from the Australian Packaging Covenant Organisation (APCO), Australia is currently on track to recycle just 36% of plastic packaging by 2025 at best,” said Shane Cucow, AMCS plastics expert.

“The fact is we can never recycle all the plastic being created. Not while fresh virgin plastic is being pumped out in ever-increasing volumes, by companies who don’t take responsibility for the pollution problem they have created.

“As long as Australia allows companies to increase their plastic use and avoid using recycled content, our oceans will pay the price.

“It’s time for the government to set mandatory targets to cut plastic use in Australia, with requirements for companies to use recycled content in their plastic packaging.”

Intended to solve the problem of plastic waste in the region, the hub will boost collaboration...

The CSIRO has released research that shows the level of plastics pollution on beaches has been...

Scipher Technologies has received $15m in funding to advance urban mining technologies that...