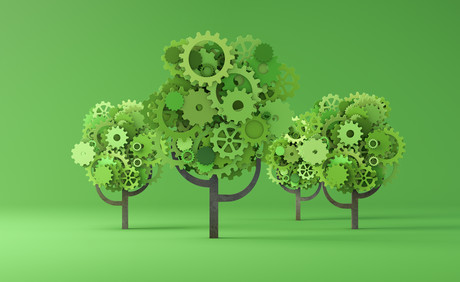 The City of Melbourne is embarking on an international search for innovative technologies that will expand and enhance its network of waste and recycling hubs. Expressions of interest open on the weekend of 24 August.

“We’re looking at densely populated international cities such as Milan, which has amongst the highest rates of recycling in Europe,” Lord Mayor Sally Capp said.

“We will consider everything from mini-compactor bins to specialised vehicles and collection of source separated materials such as glass, organics, paper and cardboard,” she said.

Chair of the City of Melbourne’s Environment Portfolio, Councillor Cathy Oke said residents and businesses had a critical role to play in helping to reduce waste and find local solutions to the state’s recycling crisis.

“Unfortunately, tonnes of recycling is being sent to landfill so the most important thing people can do right now is to try to avoid creating waste,” Oke said.

“The City of Melbourne understands this is a state-wide issue and we will continue to examine potential short- and long-term solutions such as new technologies. We’re also asking our residents and businesses to adjust their behaviour to achieve lasting change,” she continued.

The Lord Mayor said companies will be asked to submit their proposals for specialised waste and recycling collection services for the central city as part of the expressions of interest process.

In particular, the City of Melbourne is looking for innovative technology, which could include:

“We want to expand our network of waste and recycling hubs to transform the way waste and recycling is collected in the central city,” Capp said. “Rather than have multiple trucks circling the city, we want to create more communal hubs so businesses can take their items to a local collection point.

“We could tailor our network of hubs to the profile of key precincts around the city. For example, we could deliver more food waste and plastic recycling hubs in our hospitality precincts.”

“Over the long term, businesses would be encouraged to use the communal network of resource recovery hubs instead of using on-street bins. As the network expands over time, the number of on-street private waste bins will be reduced.”

Since 2013 the City of Melbourne has removed more than 500 bins off the streets by providing access to communal garbage compactors and recycling hubs.

The tender is available here.