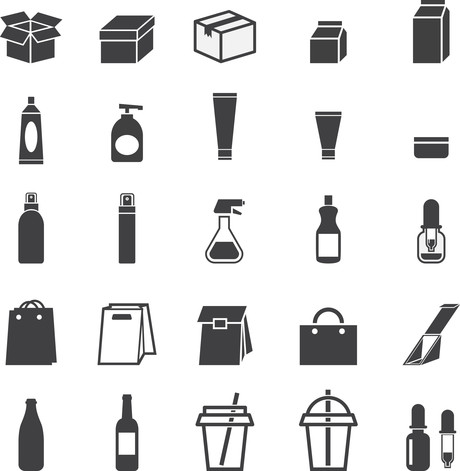 Australia’s federal, state and territory environment ministers have set a landmark target to achieve 100% recyclable, re-usable or compostable packaging in Australia by 2025, in response to China’s new restrictions on recyclable waste.

In a Meeting of the Environment Ministers (MEM) on Friday, ministers agreed to the ambitious target that 100% of Australian packaging should be recyclable, compostable or re-usable by 2025 or earlier to cut down on the amount of waste we produce. The 100% target will be delivered by the Australian Packaging Covenant Organisation (APCO) — recognised as one of Australia’s leading product stewardship organisations — working with its 950 member companies.

“Today’s announcement is a monumental call to action and one of the most ambitious and decisive environmental targets to be supported in Australia,” said APCO CEO Brooke Donnelly.

“We will support more innovative packaging design, enhance consumer education, as well as bolster the re-use and the incorporation of recycled content within end markets.

“Across these initiatives, it’s essential that we take a consistent national approach — one that will promote domestic recycling and resource recovery to reduce the amount of waste going into landfill and deliver a smaller, cleaner waste stream in Australia.”

The Commonwealth will work with states and territory governments to examine opportunities to further develop the recycling industry to process the 4% of recyclable waste that would have previously gone to China. To increase demand for recyclable waste, ministers agreed to advocate, where appropriate, to increase the recyclable materials in goods purchased by governments, such as paper, road base and construction materials.

In addition, the federal government has asked the Clean Energy Finance Corporation (CEFC) and Australian Renewable Energy Agency (ARENA) to prioritise ‘waste to energy’ projects, building on the around $200 million already invested in this area. Generating energy from waste that is unable to be recycled is common in other countries, particularly in Europe.

“We applaud the federal, state and territory governments for stepping up as key players in the global movement to create sustainable packaging solutions that drive accountability, transparency and shared value for consumers, industry and government,” said Donnelly.