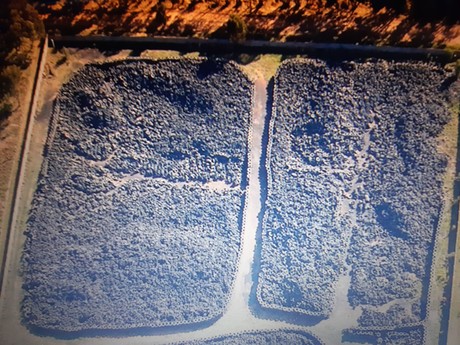 According to Volco Power’s Wilson Machekanyanga, South Africa is a good market for tyre recycling. The country generates more old tyres than all the other southern African countries put together, which amounts to 300,000 tonnes per year. Machekanyanga said that less than 20% of these tyres are recycled — “60 million are kept at illegal storage sites, where they pose a fire hazard and a breeding ground for mosquitos,” he said.

“We have had enquiries from most of the major countries throughout the world but this is the first memorandum of understanding we have signed and clearly our technology can make a significant environmental contribution to South Africa as our process is not only emission free but processes a waste product into high-value oil, carbon and steel.

“All the competing approaches to recycling old tyres either create dangerous emissions or the products produced by the process are of low value. In the case of crumbing or chipping tyres, it doesn’t recycle but simply changes the tyre into small pieces that will still last 500 years and when it is burnt as furnace fuel creates dangerous emissions and a residue ash that has to go to landfill,” he said.

Green Distillation Technologies’ agreement with Volco Power is reported to be worth up to $50 million.

Image caption: Aerial shot of an old tyre dump in Johannesburg where the first plant is set to be built. The city generates three million old tyres a year.

Carapac is a sustainable, durable, home compostable plastic packaging alternative made from...