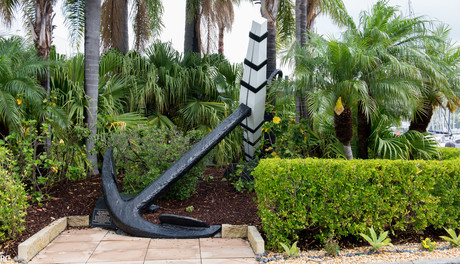 The Royal Prince Alfred Yacht Club (RPAYC) used a Bin Trim rebate from the NSW Environment Protection Authority (EPA) to purchase a worm farm that will divert 5.25 tonnes of food waste from landfill each year.

RPAYC is a yacht racing and sailing club based in Pittwater on Sydney’s Northern Beaches. Situated on 17 hectares of land, the club offers year-round services and activities for members. As a 5 Gold Anchor marina committed to continually improving its service, and with effective plastic and glass recycling already in place, the club was keen to identify other waste management areas that could be improved. 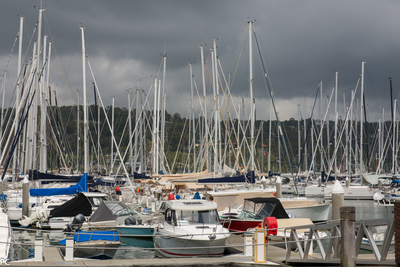 As the RPAYC was considering options for broader recycling measures, a Bin Trim assessor visited the club and suggested participating in the NSW EPA’s Bin Trim program. Through the program, eligible businesses that employ between one and 199 employees can access a free waste assessment and a financial rebate from $1000 to $50,000 to help with the cost of purchasing recycling equipment.

The Bin Trim assessor helped the club complete a step-by-step assessment to clarify its waste collection, separation and management process in order to identify any gaps. Food waste was identified as an area where substantial improvements could be made; it was estimated that between 600 and 1000 litres of food waste from the club’s restaurant was being sent to landfill each week.

The assessor assisted the club in applying for a Bin Trim rebate to help with the cost of purchasing a commercial-scale worm farm to manage kitchen waste. The application was successful, with the club awarded a $1285 rebate.

Approximately 90% of the club’s kitchen waste is now recycled through the new worm farm and then re-used on the extensive club gardens as a fertiliser. The gardener collects the castings from the worm farm once a week to disperse across the club’s 17 hectares of land, delivering positive results for the club and the gardens. 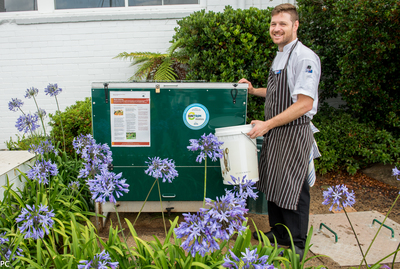 Club management has also found that the Bin Trim program delivered substantial results through applying small changes. This has led to greater staff interest and engagement in recycling, both at work and at home.

“The Bin Trim program has definitely increased awareness about recycling amongst staff and motivated us all to take action individually,” said RPAYC Head Chef Steve Proctor. “In a sense the recycling improvements here at the club are rubbing off, and we’re taking those changes home as well.”

In 12 months the club will review its waste bin sizes, potentially leading to a reduction in waste collection costs.

More expert pharmacists needed in the era of medicine miracles