Trust in the circular economy 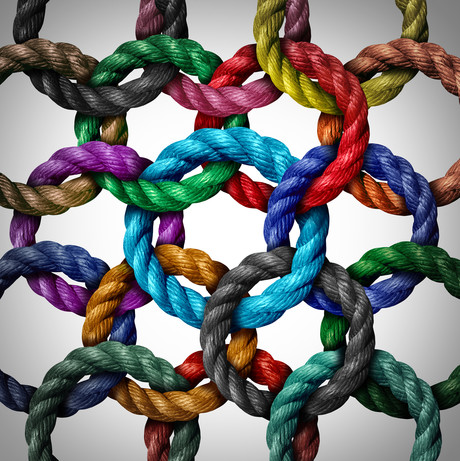 In the Feb/March issue of Sustainability Matters magazine, Mike Ritchie made a strong case for the circular economy and the need for government intervention to achieve it. There is also a need for ‘soft power’ in driving the circular economy. As Søren Hermansen, from renewable energy island Samsø, in Denmark, highlighted during a forum at the Australian National University in February — trust is a very important factor in getting people to opt into change.

A case in point is the current debate surrounding a plastics-to-fuel recycling plant proposed to be located in Hume, right on the border of ACT and NSW. Even if one might like to phase out fossil fuels in the long term, at this point in time the proposal embodies circular economy thinking.

Alas, there is not a single economic activity that does not cause so-called external damages. In cost-benefit assessments, however, traditional economic factors always seem to get more weight, as also argued by Mike Ritchie. This has put local residents on guard, because they feel that their loss from, say, noise or air pollution is not taken fully into account. There is no trust that the process is fair.

When it comes to recycling activities, a good number of societal costs and benefits are in the same domain, which means we can weigh them up more easily. Increased energy use and emissions on location will lead to a reduction of resource extraction, energy use and pollution elsewhere. That should be the idea, at least.

Life cycle assessment (LCA) provides a well-established and internationally recognised framework to assess those trade-offs between local and regional or even global effects. Would the people of the ACT be willing to accept some additional emissions if they trusted the activity would prevent considerably more pollution in, for example, the Middle East, and they trusted that air pollution limits would not be exceeded locally?

Back to the island of Samsø. Inhabitants took some convincing, but now many of them own shares in windmills or produce straw for the new district heating system. Apparently, no-one reports being affected by noise pollution or loss of visual amenity due to the windmills. The message in this is not that nimbys (not in my back yard thinkers) are just imagining things, but that people’s perspectives on changes are by definition subjective and thus influenced by other factors. Trust is essential for a successful move towards a circular economy.

The question is how to build trust in this post-truth era. Facts and figures are still necessary, but it is not sufficient to just generate them. They need to be communicated in an integrated, transparent and targeted manner. If only the negative, local effects are fully quantified in an environmental impact statement, it is only natural that they get all the attention. All relevant effects, positive and negative, local and global, should be quantified as much as possible to get the full picture. And once such an evaluation is made, it shouldn’t be expected that the numbers speak for themselves.

In a recent case in the Netherlands, a community group opposed the practice of storing fossil-oil-production wastewater in underground reservoirs, even though this is where this high-mineral, high-salt water largely comes from. Clear results of LCA and risk evaluations for a range of water treatment and storage alternatives were dismissed as ‘excessive’ calculations. Again, trust in the process was clearly lacking.

Indeed, too often the results of LCA, or air quality or any other evidence-based modelling, are not communicated appropriately to the wider public. Such communication requires a highly tailor-made approach. People will feel either like they can’t see the forest for the trees, when only a fully detailed, technical report is published, or that they are not getting the full story when the numbers are kept hidden from the public. Either way, they will feel bamboozled.

This creates an atmosphere where emotions take over, leading to sometimes paradoxical stances. Paradoxical in the sense that groups with clear concern for the environment end up arguing against initiatives that may well align with their own objectives. By presenting arguments such as “other states will be dumping plastic waste in the ACT” they are also bamboozling people. All parties can do more to present factual arguments to steer debates away from a ‘yes it is, no it isn’t’ stalemate. Transparent and considered communication between all stakeholders will be key to building trust and ultimately achieving our common, circular economy objectives. 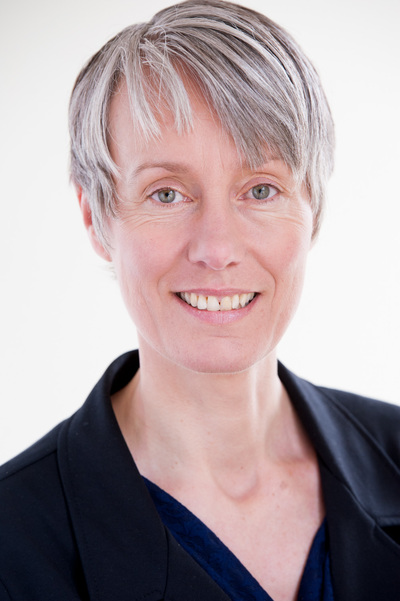 *Maartje Sevenster is director of consultancy Sevenster Environmental, which aims to contribute to sustainable development of society as a whole by enabling customers as well as consumers to make environmentally wise decisions. She has 15 years of experience in environmental consultancy, specialising in life-cycle oriented policy and strategy advice for clients in all sectors, such as the ACT Government, ASICS Corporate, Greenpeace International and Friends of the Earth. She is a board member of the Australian LCA society (ALCAS).

Let's turbocharge recycling with a circular approach to policy

As an integral gear in the circular economy, the recycling industry generates over $15 billion in...

Cornell University engineers have come up with a solution to sustainably recycle used surgical...

The circular economy evolution and AI technology can provide enormous opportunities in the...