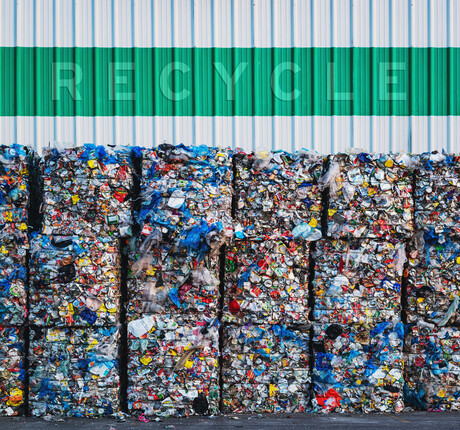 Thanks to an innovative collaboration between Veolia and the Department of Defence, hundreds of kilograms of food and food packaging waste that would otherwise be destined for landfill are instead being recycled.

Defence ration packs contain food wrapped in either plastic or cardboard to ensure freshness to support troops in field training or on deployment. Like the food bought at a supermarket, if the packs do expire before use, they must be disposed of.

Veolia’s chief operating officer for waste, Tony Roderick, explained that until recently, Defence had no viable alternative but to dispose of expired rations in their entirety.

“Unfortunately, recycling the ration packs via traditional recycling streams is not possible due to their mixed materials and the high labour costs associated with separating them into their composite materials,” he said.

“This means expired packs were typically sent to landfill, the least preferable disposal option from both an economic and environmental perspective. The challenge for the team at Veolia became finding a sustainable solution that helped the planet and satisfied Defence’s requirements at the same time.”

A dedicated depackaging unit was used to separate the contents of the ration packs from their packaging, allowing the composite materials to be recovered. Once separated, the packaging was recycled and the organic contents used in agricultural applications or simply composted, with only a small quantity of residual waste sent to landfill.

Roderick said the results of the initial trial were very impressive.

“Over a period of less than 3 months, 604 boxes of expired ration packs were depackaged, equating to almost 7.5 tonnes of potential waste,” he said.

“At the end of the trial, 92.5% of the total volume had been diverted away from landfill, including 2.2 tonnes of food organics. That’s an incredible result not just for Defence and its strategic objectives but also for the environment itself.”

Following the successful trial, Veolia is working with Defence to roll out the solution across almost 400 sites nationally. The process will be led by Defence’s Directorate of Supply Chain Maintenance, Warehousing and Distribution as the key stakeholder.

Roderick said the initial trial’s success saw Veolia receive Defence’s Innovation of the Year award, highlighting what can be achieved when like-minded teams work together to solve challenges.

“This latest collaboration between Veolia and the Department of Defence shows that environmental challenges can be overcome when there’s a common goal to deliver a more sustainable outcome.

“Two heads are almost always better than one,” he concluded.

Many challenges are forcing businesses to focus on short-term survival, but opportunities for...