Waste to biofuel industry on cards for Collie 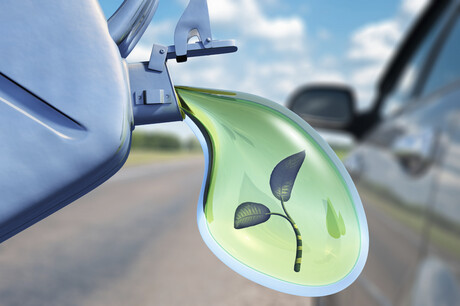 Renergi Pty Ltd will progress to the next development stage of its waste-to-energy technology in Collie, Western Australia, with the Australian Renewable Energy Agency (ARENA) announcing $3.9 million in funding on behalf of the Australian Government.

In partnership with the Shire of Collie and with $2 million from the WA Government’s Collie Futures Industry Development Fund, Renergi will design, build and operate a $9.4 million, 1.5 tonnes/hour demonstration-scale distributed energy-from-waste plant that will convert 4000 tonnes per year of municipal solid waste — which would otherwise go to landfill — and 8000 tonnes per year of forestry and agricultural wastes to crude pyrolysis oil and biochar. The crude pyrolysis oil will be sold as a liquid fuel for local industry and the biochar as a soil conditioner.

Renergi’s patented grinding pyrolysis technology — initially developed at Curtin University’s Fuels and Energy Technology Institute with support from ARENA and the WA Government — will form a key feature of the plant, which is expected to be operating within two years.

ARENA CEO Darren Miller said this could see other opportunities open up for regional communities to convert their waste into fuel.

“Landfill avoidance has become a key issue in Australia due to restrictions on the export of materials to Asia, with approximately 75.8 million tonnes of waste being generated in 2018–19 alone.

“Renergi’s project aims to solve some of the current waste disposal problems that are affecting our local councils. Renergi’s technology will demonstrate the viability of a scalable distributed energy-from-waste process, which will use low-value waste to displace fossil fuels, thereby helping to reduce emissions.

“While other energy-from-waste projects are focused on incineration at large centralised plants, Renergi’s technology is a potential waste-treatment solution for regional and smaller towns,” Miller said.

“This project is a great example of how ARENA’s support can move a technology from early-stage research and concept to demonstration, and put it on the pathway to commercialisation. This plant will showcase a 100% Australian technology we are proud to have funded in all key stages of its development,” he said.

The ride-sharing company is encouraging its drivers to use electric vehicles as part of its...

The seminars will feature experts from across the air-conditioning, refrigeration and building...