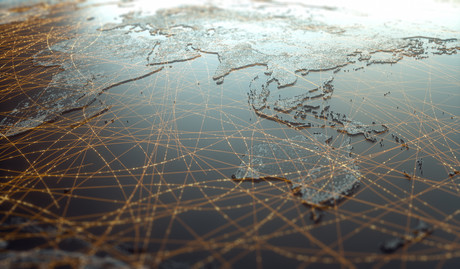 A global research report conducted by design and consultancy organisation Arcadis has revealed that Sydney is yet again the most expensive city in Australia for construction. Globally, the city has climbed four spots since last year and is now ranked 30th out of 100 cities around the world. Brisbane (38), Melbourne (41) and Perth (50) all came within the top 50 most expensive cities for construction, with only Adelaide falling slightly outside at 56.

The International Construction Cost Report 2020 found that London was the world’s most expensive city, followed by New York City, Hong Kong, Geneva and San Francisco. The 10 least expensive cities are in Asia, with at least half of those located in China.

According to the report, the cost of construction in Australian cities was heavily impacted by the slowing economy and the steady decline in construction work over the last three years, particularly within the residential sector in Sydney and Melbourne. However, this was countered by an increase in demand for non-residential and infrastructure projects in other cities.

“Despite construction levels falling over the last few years, construction costs have continued to rise in the majority of Australian cities,” said Matthew Mackey, Australia Pacific National Director of Cost and Commercial Management at Arcadis.

“The impact of the COVID-19 pandemic on local construction costs is expected to be significant — although it is extremely difficult to predict to what extent and for how long.”

Unlike the last global downturn following the events of 2008, the impact of COVID-19 is not about the availability of cash. Rather, it is about our inherent ability to physically go to work and maintain cash flow. Therefore, when our economy starts returning to some semblance of normal, there will likely be a spike of ‘super inflation’ in some markets. This spike will be caused by numerous projects either starting or re-starting over a short period due to an abundance of cash but with little immediate resource availability to deliver the work.

The limited availability of resources at all levels of the supply chain, which has been an almost continuous feature of the Australian market over the last few years, is expected to worsen as job losses continue to hit.

The annual International Construction Costs Report provides a comparative index of global construction costs. This year’s report addresses two challenges: the unfolding effects of the COVID-19 pandemic and unchanged need for the industry to focus on rethinking resilience amid climate change while plotting a course towards a carbon neutral future. Construction processes alone are responsible for nearly 12% of global energy-related CO2 emissions, and heating and cooling buildings is one of the biggest single causes of global warming.