New standards strive to help save the planet 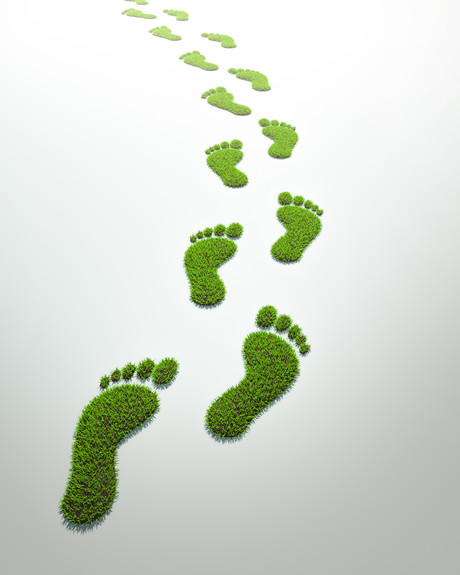 Two new standards published by the International Organization for Standardization (ISO) have been created to help play a part in reducing greenhouse gases (GHGs).

Tackling the effect of GHGs on global warming, and subsequently on climate change, calls for a collaborative effort from nations across the globe, city stakeholders and the private sector.

International Standards ISO 14064-2 and ISO 14064-3 have been drafted to contribute to solving the problem of increased atmospheric levels of GHGs. ISO 14064-2 is used to quantify the amount of GHG emissions reductions or removal enhancements, while ISO 14064-3 serves to verify reports developed using 14064-2 and other project-level GHG quantification. ISO 14064-3 has also been expanded to apply to product-level carbon footprint reports.

Tom Baumann, ClimateCHECK CEO and chair of the subcommittee in charge of developing the standards, explained, “ISO 14064-2 and ISO 14064-3 are applicable to any project in any sector or region or organisational size/type. This is an asset because the Paris Agreement encourages ‘nationally determined contributions’ of countless types of climate actions or projects. Therefore, these standards support harmonisation of GHG tracking and valuation, which will support consistency and comparability needed by stakeholders, especially the investors needing to deploy trillions of dollars annually of climate finance.”

ISO 14064-2 has been used in various carbon credit schemes since its original publication in 2006, including national, local and private sector GHG programs. The new version of 14064-1 was published in 2018.

Christine Schuh, President of le-ef.com Consulting Corp, said ISO 14064-3 is essentially a new standard. “It has new principles, a new section on validation, new tools such as agreed-upon procedures and mixed engagements, clarification on reasonable levels of assurance, and the ability to address indirect emissions and product life cycles,” she said.

Gene editing on demand: fast, precise and activated by light

Digitisation in the Year of the Nurse

What healthcare providers should demand from technology

BP to sell its petrochemicals business to INEOS