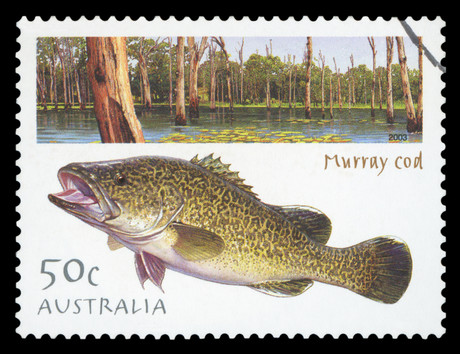 The federal government has released a Native Fish Emergency Response Plan to protect the Murray–Darling Basin’s native fish ahead of an expected hot and dry summer. Minister for Drought David Littleproud released the plan, commenting that more fish deaths were likely this summer.

“We’re facing another hot summer with very little water flowing through our rivers,” he said.

“This plan will give the MDBA [Murray–Darling Basin Authority] and the states vital tools to help protect fish populations.”

According to Littleproud, the federal government has allocated funds for fish-death prevention measures and, where possible, replenishment of environmental water to areas on red alert.

“Fish deaths are common during summer but what we saw last year were a major wake-up call about the impact of the drought on our rivers. After the Vertessy Review we have put an emergency plan in place.”

The emergency plan will see more activity in high-risk areas, with use of aerators, fish relocation strategies, and close monitoring and assessment of algae blooms.

Under the Native Fish Emergency Response Plan, the government will:

In return, the states will:

NSW emergency measures include relocating fish so they survive the summer for later return to repopulate the rivers when conditions improve. The Commonwealth is bringing government officials and experts together this month to coordinate plans and identify areas at high risk of fish deaths.

“Communities too have their part to play and we also ask the community to report river conditions and fish deaths to help with fish relocations and recovery,” said Littleproud. “We want native river fish such as the Murray cod, silver perch and golden perch to have the best chance of surviving this summer. We want healthy and thriving fish populations in our rivers during drought and in the good times.”

The emergency response plan is available at mdba.gov.au/native-fish-plan.

Schneider Electric's Innovation Day, which brings together the IT, data centre and built...