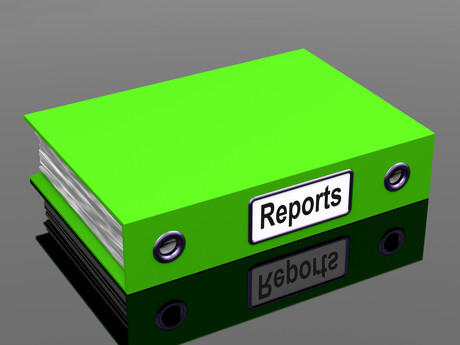 The Australian Government has welcomed the release of a draft report into the Greenhouse and Energy Minimum Standards Act 2012 (GEMS Act), which regulates the energy efficiency of appliances and equipment by setting minimum energy performance standards and energy rating label requirements.

According to Minister for Energy Angus Taylor, the GEMS regulations save Australian households between $140 and $220 on their electricity bill each year. Net savings to the Australian economy ranged from $862 million to $1.64 billion in 2017, Taylor said, with greenhouse gas emissions savings between 4.6 million and 7.4 million tonnes.

An independent review was conducted earlier this year by Anna Collyer, a partner at law firm Allens, in order to ensure the GEMS Act remains appropriate and effective in reducing Australia’s energy consumption and greenhouse gas emissions. The review invited submissions on a discussion paper to inform the development of the draft report, with 23 submissions received.

The draft report finds that the GEMS Act has proven effective at reducing costs for consumers, stating that “the GEMS Act is achieving its purpose of providing a streamlined nationally consistent approach to appliance energy efficiency while effectively reducing energy use, power bills and greenhouse gas emissions”.

The report also finds that, for the GEMS Act to continue to meet its objectives, its operation will need to adapt to changing market conditions and requirements. Suggestions are as follows:

The government encourages stakeholders to continue to participate in the independent review process by making a submission on the draft report, in order to inform the development of a final report. The final report is expected to be delivered mid-2019.