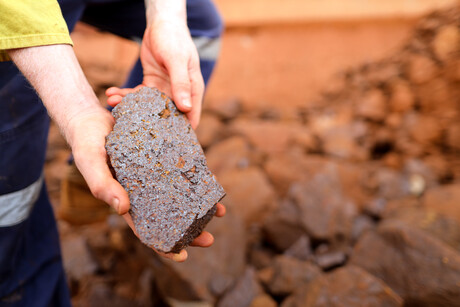 The ‘Australia’s Energy Commodity Resources’ (AECR) assessment for 2022, which is an annual stocktake of Australia’s energy resources, has been released by Geoscience Australia.

The report includes detailed analysis of various elements of Australia’s natural resources as they relate to energy production, including non-renewables such as uranium, coal, oil and gas.

Minister for Resources and Northern Australia Madeleine King said the assessment showed Australia was a leading producer and supplier of energy resources and highlighted how the pandemic impacted production and demand for energy commodities.

“Australia remains a secure and reliable supplier of energy to our trading partners, particularly in this time of global energy volatility, and we will continue to help them achieve their climate ambitions,” King said.

“In 2020, Australia remained the world’s largest exporter of liquefied natural gas and metallurgical coal. We also rose in the rankings to become the world’s second largest producer of uranium.”

AECR 2022 also focused on opportunities for the country as the world looks to move towards net zero.

“Australia continues to have strong gas reserves, which will help smooth the transition to a low-emissions economy by acting as a firming fuel for renewables,” King said.

“Our unique geology is also being used to tap into emerging opportunities and help decarbonise our economy.

“We saw a 43 per cent increase in total hydrogen projects in Australia in 2021, with the number of operational projects rising from 3 to 20. While many of these projects are small in scale, their potential is enormous.

“Australia also continues to invest in carbon capture and storage initiatives to reduce the amount of carbon dioxide released to the atmosphere. The International Energy Agency has identified CCS as essential to the world reaching net zero emissions.

“This is in addition to the central role Australia will play in critical minerals and rare earths development for energy storage and electrification.”