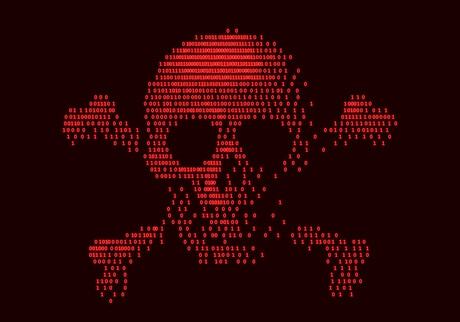 Released on 9 August 2021, the latest Intergovernmental Panel on Climate Change (IPCC) report — IPCC Working Group I report, Climate Change 2021: the Physical Science Basis — states that global warming by 1.5 or even 2°C is almost inevitable over the next two decades unless there are immediate strong and sustained actions to reduce emissions of carbon dioxide (CO2) and other greenhouse gases.

The United Nations Secretary-General has described the report as a ‘code red for humanity’, citing that the evidence is irrefutable that greenhouse gas emissions from fossil fuel burning and deforestation are destroying the planet, calling on OECD countries to phase out existing coal by 2030, with all others to follow suit by 2040. The federal government is being urged to commit to net zero emissions by 2050 at the latest.

Could a hybrid carbon pricing scheme be the answer?

While polls suggest a carbon tax is unpalatable to most Australians, putting a price on carbon is considered by many to be an essential tool in the effort to avoid an even worse climate disaster.

Recent University of Sydney modelling suggests a ‘tax then trade’ scheme of pricing carbon, rather than just a trading scheme, is the most economically efficient.

An initial, short-lived tax provides a signal to emitters about the adequacy of their investment in abatement technology, says lead author Associate Professor Tiho Ancev from the School of Economics. This creates greater overall efficiency and lower permit prices. It is also more politically palatable than a tax-only scheme.

Imposing a price on carbon is a cost-effective way to reduce emissions. Numerous countries around the world, such as the EU member states, Canada, New Zealand, parts of the US, and now China use this method of emissions reduction. This has led to significant reduction of carbon emissions in these jurisdictions, especially in the EU, where carbon pricing via a tradable permit scheme has been in operation since 2005.

“COVID-19 pandemic is a small challenge compared to climate change, and if we are going to address it to avoid an even bigger future crises, we can’t go at it without having a carbon price,” Associate Professor Ancev said.

The ride-sharing company is encouraging its drivers to use electric vehicles as part of its...

The seminars will feature experts from across the air-conditioning, refrigeration and building...