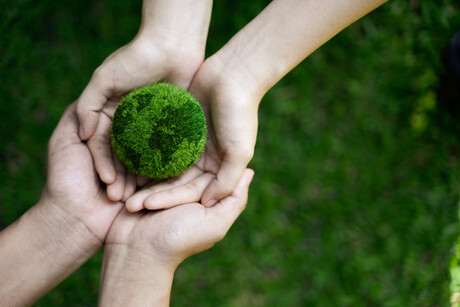 The Australian Government’s Climate Change Bill 2022 passed the House of Representatives on 4 August, meaning that it is a step towards being adopted as law.

Multiple sectors have been involved in the creation of the Bill, including business, industry, unions, farmers, community and conservation groups, with the shared goal of reaching net zero emissions.

Included in the Bill is an annual update to parliament that is to be made by the Climate Change Minister; this will outline the progress being made to the emissions targets and will give the Climate Change Authority power to give advice on any future targets that may be formed.

“This Bill records the government’s ambition to take the country forward on climate action — and it reflects our determination to bring people with us,” Prime Minister Anthony Albanese said.

“It will help open the way for new jobs, new industries, new technologies and a new era of prosperity for Australian manufacturing.”

Climate Change and Energy Minister Chris Bowen said: “As we said in the Nationally Determined Contribution to the UNFCCC, we expect that with government, business and the community all pulling in one direction, our emissions reduction can be even greater.

“I want to thank all members of the House of Representatives that voted in favour of the legislation and their constructive contributions in its formation.

“The passing of this Bill in the House of Representatives starts a new era of climate and energy certainty — one that is well overdue.”

John Curtin Distinguished Professor Peter Newman, from the Curtin University Sustainability Policy Institute and the Intergovernmental Panel on Climate Change, said: “This is an historic day as it is not only the right step to begin our rapid decline in the use of fossil fuels, but it is an affirmation of a major statement in the federal election that Australia is in an existential crisis over climate change.

“It is no longer a matter of science and facts; it is a matter of deep anxiety as fires, floods and droughts show we are entering a new era that humanity has never had to live through in our cities and agriculture.”

The Bill will now head to the Senate to be debated in the coming weeks.