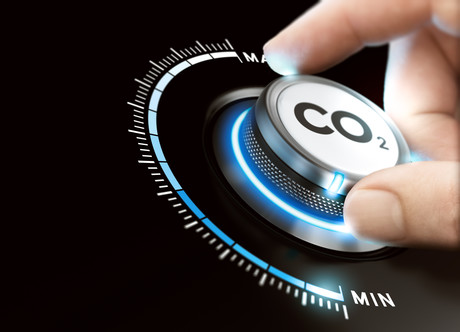 The comments were made at an address to the National Press Club, and have been welcomed by CO2CRC.

During his address, Finkel called for a technology-driven, orderly transition to clean energy and the need for carbon capture and storage (CCS), alongside renewables, to decarbonise Australia’s energy and industrial sectors.

CO2CRC CEO David Byers said that Finkel’s comments are an important acknowledgement of the role for CCS in meeting the dual challenge of supplying more energy but with fewer emissions.

“CCS is a proven technology with a critical role to play in delivering reliable, secure low-emissions energy and supporting the development of Australia’s burgeoning hydrogen industry,” he said.

“CCS also has an important and unique role to play in reducing emissions from industrial processes vital to Australia’s economy like gas processing, steel and cement production.

“Producing hydrogen from fossil fuel using steam methane reforming and gasification is commercially mature and proven at scale. As Dr Finkel acknowledged, CCS is significantly more cost-effective when applied to hydrogen production in this way since carbon dioxide is inherently separated in the production process and the higher process pressure improves the energy efficiency of the carbon dioxide extraction,” Byers said.

He said it is also clear that the only way to meet the huge challenge of supplying more energy with fewer emissions, while not sacrificing standards of living or undermining economies, is through embracing science and technology.

“By 2040, global population is expected to grow above nine billion people and GDP is expected to more than double. To support growing populations and economies, many respected energy outlooks anticipate an increase in global energy demand of 25–30%. At the same time, the world will need to address rising greenhouse gas emissions and the risks of climate change,” Byers said.

“Believing the world can mount a rapid, reliable and low-cost transition to an energy system that relies exclusively on wind, solar and hydro-electric power risks public resources being misplaced and discarding energy sources necessary to meet the world’s daily energy needs.

“Carbon capture and storage (CCS) will be an essential element in the portfolio of solutions needed to take on this dual challenge of supplying energy while addressing the risks of climate change. It has the potential to transform the global energy system without trashing it,” he said.

PDK has all the convenient properties of traditional plastics without the environmental pitfalls...

US President Biden invited 40 world leaders (including Scott Morrison) to the virtual Leaders...

Researchers at UniSA have developed a solar evaporator that uses a heatsink technique to create...