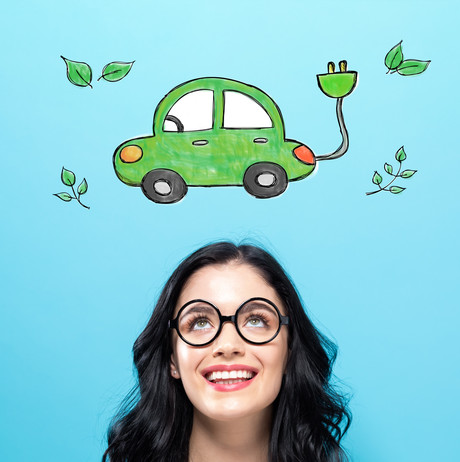 The wheel benefits of a battery-powered future are available if Australia charges electrically forward otherwise we may be left spluttering.

While the governments of Western Europe, New Zealand, China and India have been getting on with implementing mobility programs to encourage electric vehicle (EV) uptake and infrastructure building, the Australian Government has been sitting on its hands.

Just recently the head of the Australian arm of Jaguar Land Rover called on the Australian Government to become more involved or risk putting the nation even further behind the global race and missing a major economic and environmental opportunity. This is an echo of recent calls by the Electric Vehicle Council, Tesla and the head of BMW Australia.

But this isn’t just a call by car makers. In early 2016 a collection of companies and city governments submitted to the federal government a plan called ‘The Path Forward for Electric Vehicles in Australia’. The group included the NRMA, Jet Charge, AGL Energy, Adelaide City Council, City of Sydney and ClimateWorks Australia. They recommended a series of measures to increase demand, supply and support for EVs in Australia, with the short-term goal of kickstarting a national electric revolution.

There are many factors holding EV sales back including cost of vehicle (no tax or government fee incentives); lack of models (poor sales keep providers away); and anxiety about range of travel (charging infrastructure). All of these factors could be addressed with a national policy of support. International experience demonstrates that policy is critical for encouraging EV uptake.

What is strange about this spluttering in EV support is that it does not match the historical support provided by governments for renewable energy or solar panels. Australia now has the highest penetration of residential solar in the world with three million homes powered.

This solar penetration has contributed to the radical change in the nation’s energy system with the acceleration of renewables, microgrids, the prosumer movement, commercial renewable power purchase agreements and digital smart grid management. A transformation of the energy infrastructure is decentralising energy production and distribution. This is delivering a reliable, accessible and sustainable suite of choices for businesses and consumers.

What occurred in energy was that various local and state governments, businesses and households grew tired of waiting for the national government to take an informed leadership role and got on with investing in generation and residential infrastructure. However, inaction on policy and grid management meant that volatility entered the pricing market and the political arena. What is concerning onlookers now is that they can see this type of imbroglio repeating itself for electric vehicles unless there is a national strategy.

It’s been almost a decade since the world was introduced to a new generation of highway-ready, battery-powered electric vehicles. At the time, the striking look, sporty performance and controversial silence of these high-level EVs made one very loud statement: lithium-ion battery cells could drive us to the future.

Over the years that followed, investment in the development of battery technology resulted in reductions in their cost by as much as two-thirds since 2010. Given the battery accounts for roughly 40% of the cost of an electric vehicle, these savings were passed on to consumers making a cheaper end product, and making EVs more viable in the eyes of many consumers.

Today, global plug-in electric vehicle sales have soared well past three million units, and it’s safe to say the global EV market has become somewhat of a global phenomenon except in Australia.

But batteries only drive the car if charged. Perceptions around the availability of public charging infrastructure can be crucial to EV acceptance. There is a view that most EVs will be charged at home or at the workplace, but that widespread infrastructure is needed to mitigate range anxiety about purchasing.

Close to home, the New Zealand Government, in May 2016, then a conservative liberal one, released its Electric Vehicles Program with a statement that said: “It’s clear that electric vehicles are the future.” It covered a range of measures including the target to increase the number of electric vehicles to 64,000 on the road by 2021.

The government stated that they would “tackle and remove barriers that have until now prevented households and business from choosing electric. Current barriers include the limited selection of models available, a lack of widespread public charging infrastructure and lack of awareness about electric vehicles.”

The program has reduced government charges and taxes for EVs, undertaken bulk purchase of EVs, funded a nationwide information program, funded projects, allowed EVs to drive in priority lanes and facilitated the coordination of the rollout of charging infrastructure.

There have been a number of minor incentives and tokens of support for electric vehicles enacted at state levels in Australia, but they are piecemeal and low level compared to the significant initial cost of purchasing an EV.

The Path Forward For Electric Vehicles in Australia recommends encouraging the sale and increased availability of EVs through the introduction of light vehicle CO2 emission standards because Australia is one of the few developed countries without such standards. Emission standards require that manufacturers must meet an average level of CO2 emissions across their entire fleet, incentivising manufacturers to focus on low and zero-emission vehicles. But while people may then say Australia no longer has a car manufacturing industry, the issue becomes one of the dumping of low-emission cars into the Australian market.

The report claims Australia “runs the risk of becoming the dumping ground for low-specification models and falling further behind international peers, resulting in relatively higher fuel costs for motorists and businesses”.

However, I think the key issue is that the focus cannot just be on the EV itself. Infrastructure is critical. If through new incentives such as lower charges and taxes or emission standards there is increased adoption of EVs, there will be an increased strain on the infrastructure.

Accordingly, the Path Forward report calls for a national deployment strategy to make sure these needs will be met — not only by developing public infrastructure in places like commuter parking lots but also by incentivising residential developments, commercial locations and parking facilities to provide charging spots for EVs.

Schneider Electric, a global manufacturer of EV chargers, has been working closely with the forward-looking City of Adelaide and Queensland Government on the provision of charging infrastructure. It has developed a range of wall-mounted chargers suitable for public locations, homes and businesses, and these have been used in the Adelaide and Queensland projects. 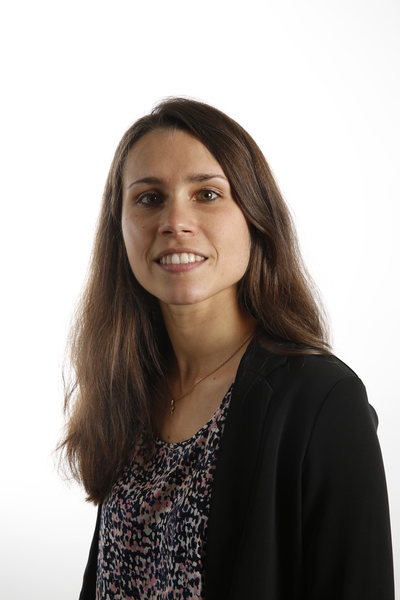