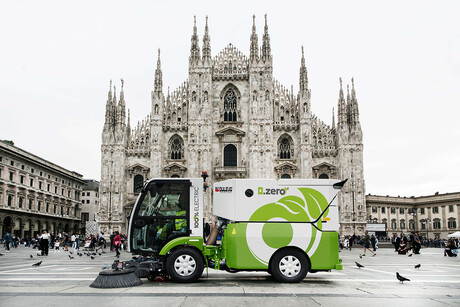 Plant vehicles are typically heavy duty, being initially drawn on animal power, such as from horses. Since then, we’ve seen the invention of portable steam-powered engines, which led to internal-combustion engines running on kerosene and ethanol. Today, diesel engines are dominant, but these may soon be a thing of the past as battery-powered electric vehicles have materialised and are quickly becoming increasingly popular.

When we think about plant equipment, it’s natural to visualise dirty, heavy-duty machinery, running inefficiently and notoriously environmentally damaging. It’s no surprise then that electrically powered plant vehicles are emerging, tackling many of these known issues.

Advantages of electric over diesel-run engines:

If done well, as some of the plant vehicle manufacturers are proving, machinery can be 100% electric yet match the performance of other machinery that runs on an internal-combustion engine.

In Australia, many councils are already trialling battery-powered electric plant equipment, such as the Dulevo D.zero street sweeper, for their many clean benefits to the environment, energy efficiency, noise reduction as well as overall savings from maintenance and fuel costs.

We’ve come a very long way in the development of plant equipment — from horse, to steam and diesel, to electric-powered vehicles. It’s fair to say that this is just the beginning, as technological advances will further improve how we can become even more energy efficient and independent in the future. Stay tuned!

OzHarvest CEO Ronni Kahn shares how a bolt of realisation changed her path and repurposed her...