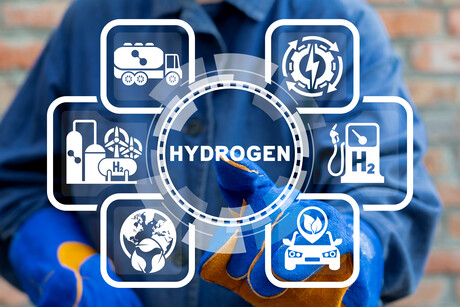 CO2CRC and its research partners CSIRO and Geoscience Australia are conducting a study into the development of geological storage of hydrogen — that is, storing hydrogen underground — to make it possible to store more hydrogen in the future.

Australia’s hydrogen industry is expected to increase 40% come 2030 and its export value could be $5.7 billion by 2040. However, in order to facilitate this and the expectedly large supply chain that would support it, different storage options need to be developed.

Underground Hydrogen Storage (UHS) would be a means of increasing hydrogen storage capacity, which in turn would allow for the alternative energy source to be better mobilised in response to supply and demand and seasonal fluctuations. Current surface hydrogen storage facilities will be inadequate to meet future projected demand.

“Key to the successful implementation of a full-scale hydrogen economy [is] large-scale storage, and geological formations present an ideal solution. This Underground Hydrogen Storage Project will fortify Australia’s position as a technical leader in the global transition to a hydrogen economy and net-zero future.”

The study, run by CO2CRC and CSIRO, is aiming to respond to potential technical issues including fundamental hydrogen storage processes, hydrogen withdrawal effectiveness and integration of UHS between hydrogen production and downstream distribution. It is being funded by Beyond H2, a member of the NERA Clayton Hydrogen Technology Cluster, which is pursuing the development of Australia’s hydrogen economy.

The study will develop a pathway for a field demonstration of UHS as well as a site development methodology for a site that can operate at commercial scale. CO2CRC has provided a webpage for the project.