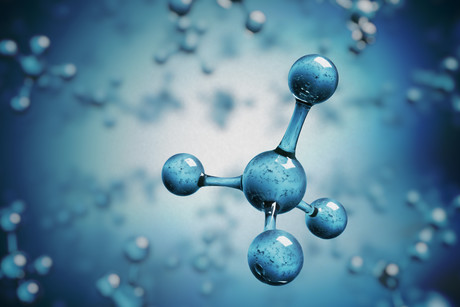 Southern Green Gas has entered into a joint development agreement with energy infrastructure business APA Group, which will see the parties work together on renewable methane projects.

APA’s proposed role is to build-own-operate the infrastructure assets associated with the projects. Southern Green Gas’s role is project developer and seller of the methane gas.

The parties will initially work on a demonstration project, to be built on APA’s land near Dalby in Queensland starting in early 2019. The site marks the location of one of APA’s compressor stations, which will allow methane gas from the project to be injected into the gas pipeline system.

“The reason we have chosen methane as the carrier for renewable energy and especially renewable hydrogen is the ability to utilise the existing gas infrastructure system,” said Southern Green Gas’s Managing Director, Rohan Gillespie. “The existing gas pipeline network allows us to access customers here in Australia, as well as export customers through the existing liquefied natural gas (LNG) system.

“APA, being the owner and operator of over 15,000 km of high-pressure gas pipelines in Australia, is the logical partner for Southern Green Gas. APA has already expanded into renewable energy generation from wind and solar, which is important as the majority of the renewable methane projects will be solar farms. We are delighted to be partnering with them.”

Subject to the outcome of the demonstration project and, ultimately, the signing up of customers for the end product, the parties intend to jointly develop a world-scale renewable methane project.

“Southern Green Gas aims to make renewable hydrogen at a competitive cost to petrol and diesel. And because it is renewable, there are no greenhouse gas emissions,” said Gillespie.

“With renewable methane having the properties of natural gas, this fuel could also power households and industry as well as cars.”

Gillespie added that the availability of renewable fuels at competitive prices could make Australia self-sufficient in transport fuels and open export possibilities with trading partners such as Korea and Japan. “These countries are encouraging hydrogen use and also have renewable targets — but they only have limited sources of renewable energy,” he said.

Southern Green Gas is currently seeking crowdfunding in order to help it begin work on the first phase of the demonstration plant. To contribute to the funding effort, visit https://readyfundgo.com/project/southern-green-gas/.