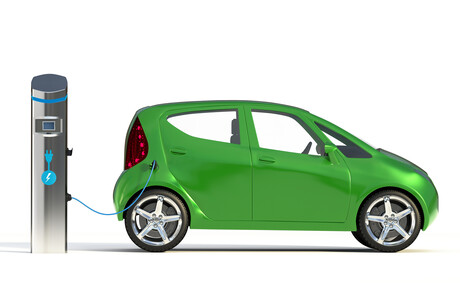 Researchers from the Universities of Auckland and Wollongong compared Australia and New Zealand’s vehicle markets on greenhouse gas (GHG) emissions and energy consumption using well-to-wheel (WTW) analysis. The WTW model includes the total primary energy use associated with the production of fuel to each unit of energy consumed at vehicle wheels. The results were published in the journal Energy Policy.

Although BEVs are considered environmentally friendly, whether they are ‘truly’ a green alternative to the internal combustion engine depends on the electricity mix used to power the vehicles, the study says. The reduction in CO2 emissions from the adoption of BEVs depends on the extent to which electricity is generated from renewable sources — and since BEVs rely entirely on electricity, the fossil fuels used in the electricity generation mix could lead to negative effects on the environment.

New Zealand’s electricity mix is dominated by renewable power, with hydro (60%) forming a significant portion, followed by geothermal (17%), natural gas (10%) and wind (5%). With this in mind, BEVs perform better than other vehicle types.

Emission wise, they emit 90% less GHG than the second-best option in New Zealand (plug-in hybrid electric vehicles, or PHEVs), and 40% less than the second-best option in Australia (fuel cell EVs, or FCEVs). Despite this, PHEVs are popular in New Zealand as they are cheaper than BEVs and cater to consumers with ‘range anxiety’, or fear of not being able to travel far with a car run on batteries.

The research, which has implications for ongoing government policy, also found that in the long run, and as more ‘green hydrogen’ is produced, FCEVs will play a critical role in minimising emissions in both New Zealand and Australia.

Emissions are predicted to reach their peak around 2030 under all scenarios considered in the study, provided BEVs form the major portion of the EV mix, we have largely renewable energy and more FCEVs enter the fleet.