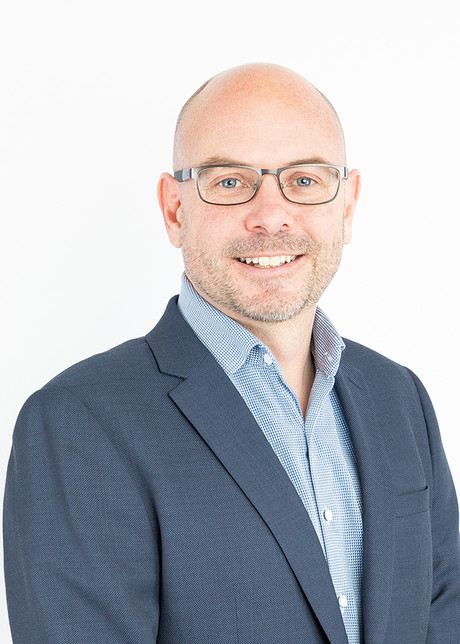 SICK Australia & New Zealand has announced the appointment of David Crossley as its new Managing Director. Described by SICK as an experienced leader with first-class expertise in process and factory automation, Crossley has been warmly welcomed to his new company.

Before joining SICK, Crossley was responsible for the Environmental and Industrial Process business for Australia and New Zealand at Thermo Fischer Scientific, having previously held various management positions at ABB, Headland Machinery and AMCOR. During his more than 20 years of sales activity, Crossley has been very successful in developing both business and organisations.

“I am honoured to be given the privilege of leading SICK as the Managing Director for Australia and New Zealand,” Crossley said. “It’s a very exciting time for SICK globally as Industry 4.0 takes hold. The requirement for quality smart sensors to capture data will accelerate, and the outstanding team at SICK across Australia and New Zealand are here to support our existing and new customers to be competitive on the global stage.”