How to retrofit your home for energy efficiency 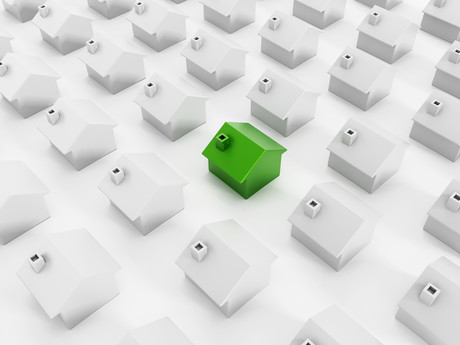 In Melbourne, 95% of homes were built before 2005, making them uncompliant with current energy efficiency standards and responsible for emitting 80–90% of the city’s greenhouse gas emissions. Seeking to change this, Professor Greg Foliente examined the composition of Melbourne’s housing stock over 31 government areas to determine what it would take to bring the homes up to a six-star energy rating.

“Bringing the city’s housing stock to a six-star energy rating would lead to a 73% reduction in greenhouse gas emissions and significant cuts to electricity bills,” Professor Foliente said.

“This would save the city about 2.35 TWh per year in heating and cooling.”

Writing in the Journal of Cleaner Production, Professor Foliente and his fellow researchers claimed that in order to retrofit a house to six-star standard — the minimum standard for new houses — the home owner would need to implement a range of energy-saving solutions, including draught sealing of windows, doors and chimneys; improved air vents; ceiling and wall insulation; secondary glazing; and external thermal curtains.

The researchers further admitted that the job wouldn’t be cheap, suggesting that the cost of a full energy retrofit could be in the range of $42,000–$63,000 for a typical detached house and $9000–$18,000 for a semidetached house, depending on its age. However, Professor Foliente said the investment would be worth it over time.

“If home owners don’t consider retrofitting their home to improve its energy rating, they’re missing an opportunity to save money in the long run,” Professor Foliente said.

“We found that in some Melbourne suburbs it could take just nine years to recoup the costs of lifting a home’s energy rating from 1.5 stars to four stars. And it’s better to aim for an energy rating of four rather than three, or six rather than five, because the cost difference is minimal and the payback time around the same.”

Professor Foliente said retrofitting for energy efficiency could also involve relatively cheap fixes, such as improving seals around doors and windows to protect against draughts.

Over 500 certified B Corporations have announced they are publicly committing to reduce their...