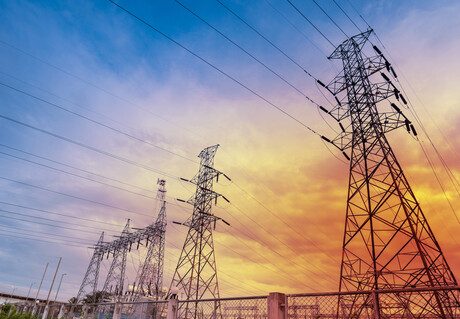 Research from the University of New South Wales suggests that renewable energy alone won’t be enough to keep global temperatures below 2050 targets and that a reduction in global energy consumption will be necessary to keep them within the necessary range.

The research modelled different energy-use scenarios for reducing energy-related CO2 emissions to zero by 2050 and found that simply replacing fossil fuels with renewable energies would be insufficient for keeping global warming below 1.5°C.

“We have a situation where renewable electricity and total energy consumption are growing quite rapidly alongside one another. So renewables are chasing a retreating target that keeps getting further away,” said Mark Diesendorf, author of the study and Honorary Associate Professor at the School of Humanities & Languages, UNSW Arts, Design & Architecture.

“The research shows it is simply impossible for renewable energy to overtake that retreating target. And that’s no fault of renewable energy. It’s the fault of the growth in consumption and the fact that action has been left too late.”

To keep warming below 1.5°C, energy consumption would need to halve in the next three decades and global CO2 emissions have to decline by roughly half by 2030. Renewable energy’s growth in recent years does not make up for the increase in fossil fuel use. To counteract the inevitable damage that would come from exceeding 1.5°C warming, the total amount of energy used from all sources must be reduced, Diesendorf said.

“We would only need to go to the levels [of energy use] of a few decades back with the smarter and cleaner technologies of today. It does not mean going back to living in caves. But it does mean abandoning the belief of conventional economics that eternal growth is possible on a planet with finite resources.”

A different approach to using energy would be required and measures such as universal basic services (such as job guarantees, carbon, wealth and inheritance taxes, and green infrastructure) would lead to some energy reductions, as would stringent government reactions to climate change.