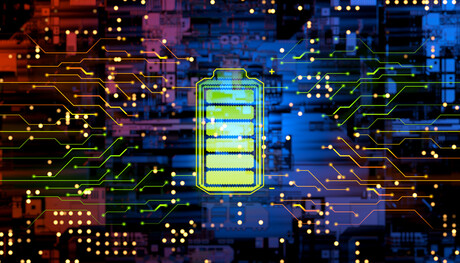 The Andrews Labor government has introduced large energy storage targets. The state is planning to reach 2.6 GW of renewable energy storage capacity by 2030, with an increased target of 6.3 GW of storage by 2035.

The storage targets include both short- and long-duration energy storage systems — which can hold more than eight hours of energy — including batteries, hydroelectricity and hydrogen technologies.

Victoria is already home to the largest battery in the Southern Hemisphere — the Victorian Big Battery — a 300 MW battery just outside Geelong.

To support the new targets, the state government is investing $119 million from its $540 million Renewable Energy Zone Fund in a 125 MW big battery and grid forming inverter in the Murray Renewable Energy Zone, between Bendigo and Red Cliffs. It will also invest $38.2 million from its Energy Innovation Fund (EIF) in four projects using new technology to generate and store clean energy

Environment Victoria congratulated the Andrews government for setting these energy storage targets and will now work with the government on the design of the targets.

“The Andrews government has already made important investments in energy storage including 10,000 batteries in Victorian homes, the 300 MW grid-scale battery storage project in Geelong, and the 350 MW utility scale battery slated for Yallourn.

“Until now however, there has been no overarching plan to coordinate public and private investment in storage capacity at either the state or federal level.”

Key priorities for Environment Victoria will include:

“We now urge the Commonwealth and other states to work with Victoria to develop a national storage target that will enable the Albanese government to achieve its target of 82% renewables by 2030,” La Nauze said.