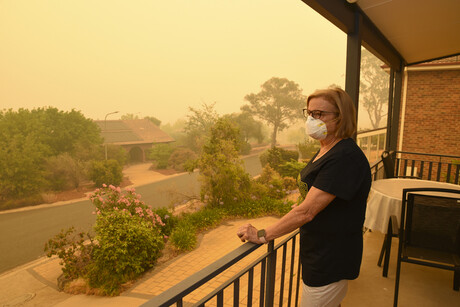 Victorian Minister for Energy Lily D’Ambrosio has announced $7.5 million for crucial back-up power systems in 24 towns hit by major storms in 2021 — including batteries and rooftop solar on community buildings.

The energy systems will provide power to community hubs when damage to the network causes a widespread outage, allowing residents to shower, heat food and charge devices.

The government identified 24 towns and will now begin to work with energy providers, local governments and emergency services organisations to deliver the new energy solutions.

Work is also underway to secure communities at risk of outages caused by bushfires, after the 2019–20 fires left areas in East Gippsland disconnected from the state’s grid. Through the Community Microgrids and Sustainable Energy Program, Victoria is funding new energy-resilient infrastructure with AusNet.

The Labor Government is also investing $9.8 million to deploy a mix of solar panels, batteries, heat pumps and generators to the three towns — Mallacoota, Omeo and Corryong.

The microgrids will enable the provision of crucial back-up power in the event of a power outage caused by a bushfire.