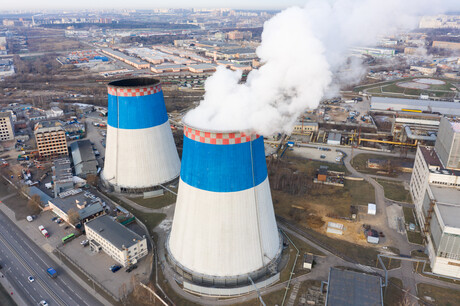 Catalysis scientist and entrepreneur Professor Thomas Maschmeyer has questioned proposals to generate liquid hydrogen from brown coal fields by gasification. Professor Maschmeyer’s comments follow an  announcement by EnergyAustralia that the Yallourn power station in Victoria’s Latrobe Valley will retire in mid-2028 instead of 2032.

Professor Maschmeyer, who is from the University of Sydney Nano Institute and the recipient of the 2020 Prime Minister’s Prize for Innovation, said, “At this stage I cannot believe that the economics or environmental aspects for this proposal stack up and cannot see the case for support with public money.

“There does not exist any commercial-scale capture of carbon dioxide of the type required for such a venture and the overall capital and operational expenditure for the process as a whole will be very high.”

Professor Maschmeyer explained that gasification is an extremely energy-intensive process and commented that gasifying brown coal is unheard of.

“All the water, which makes up 50% of brown coal, has to be evaporated first for no gain,” he said. “The inorganic sandy part then forms slag in the reactor, leaving not much organic matter to gasify per tonne of as-mined coal. The extracted gas then has to be cleaned and pass another reactor to generate a pure hydrogen stream, which needs to be separated from the CO2.

“Following this, the costs of capturing, compressing and transporting the CO2 generated for reinjection into a well will be very significant in terms of capital expenditure, operating costs, energy used and associated CO2 emissions.”

Noting that the project was currently an early idea, Professor Maschmeyer said that it should be scrutinised in terms of simple energy and mass balances (ie, efficiency and waste generated), as well as economics to enable an appraisal for its feasibility. 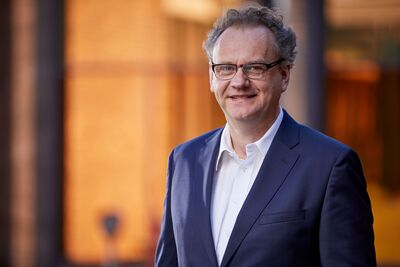 Professor Maschmeyer is joint developer of the Catalytic Hydrothermal Reactor (Cat-HTR), the basis of a new technology developed by Licella Holdings to recycle end-of-life plastics. Professor Maschmeyer is co-founder and Principal Technology Consultant of Licella Holdings. He is also co-founder and Executive Chairman of renewable energy storage company Gelion Technology. In 2020 Times Higher Education named him one of the Top Ten Academics Who Matter; he was ranked 15th in the World’s Leading Chemists list; and he received the Australian Financial Review’s Sustainability Award. In 2018 he won the Eureka Prize for Leadership and Innovation in Science. He was recently awarded the David Craig Medal and Lecture by his peers in the Australian Academy of Science, the country’s premier scientific association.

Award-winning gin producer Four Pillars is progressing towards a greener future with the...