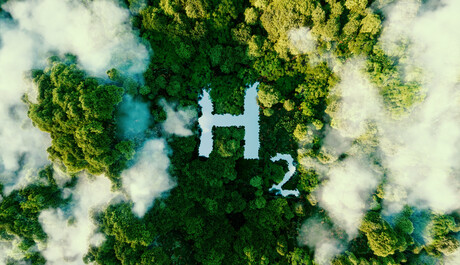 Black & Veatch (BV) has joined the Australian Hydrogen Council (AHC), the peak body for the hydrogen industry in Australia. The international engineering group is working to push hydrogen as a viable means of achieving zero-emissions energy and said that it sees potential for Australia to supply the environmentally friendly fuel.

Hydrogen can be used as a replacement for fossil fuels in energy generation and long-term storage, and can be used in heating, transport, production of green chemicals and fertiliser. It can also be turned into green ammonia, produced without the emission of carbon. Ammonia, which is primarily composed of hydrogen, is energy dense and can be used as way of generating electricity or as an energy storage medium without the environmentally harsh emissions of fossil fuels.

Analysts have predicted that Australia will be the source of 10% of carbon-free ammonia by 2035.

“Black & Veatch has an 80-year history working with hydrogen and ammonia production in multiple industries. With expertise in all stages of hydrogen infrastructure projects — from technical advisory services and design through operations — we continue to support global decarbonisation programs, including those in Australia,” said Scrivens.

AHC CEO Dr Fiona Simon said one of the AHC’s strengths was its broad membership, including large global firms like Black & Veatch as well as smaller entities.

“As a leading advocate in countries across the globe of decarbonisation through transitioning to hydrogen, Black & Veatch brings further knowledge and experience to our membership and we are delighted to have it on board,” Simon said.