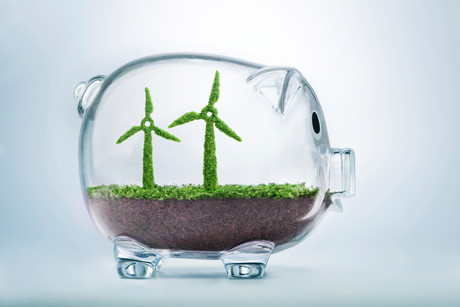 An Australia Institute report says that the Australian Renewable Energy Agency (ARENA) needs an urgent funding extension to maintain its critical role in improving energy reliability and reducing costs as the nation shifts to low-carbon sources.

In its Pre-Budget Submission and report Fighting for the ARENA, the Institute proposes to provide ARENA with $230 million per year for 2022–23 and 2023–24. The two-year funding solution is hoped to enable the federal government to deliver its promised Energy Technology Investment Roadmap and extend the essential work of ARENA in the short term while a long-term plan for the organisation is negotiated.

“ARENA has been essential in bringing down the cost of renewable energy in the last decade, but its work is far from finished,” said Australia Institute Energy Policy and Regulatory Lead Dan Cass.

“The next renewable energy challenges for Australia are grid integration, storage and reliability, as well as new export opportunities in green hydrogen and zero-emissions electricity.

“Angus Taylor told the UN Climate Conference in Madrid last December that innovation is at the core of Australia’s strategy to reduce emissions and should be an international priority. Australia needs ARENA if we are to do our fair share of global emissions reductions,” he said.

“While a 10-year funding commitment of at least $2.5 billion is ultimately needed to guarantee the long-term future of ARENA, a two-year fully funded extension for the agency will keep clean energy innovation in Australia thriving in the short term.

“ARENA’s work is popular with the Australian people, who very much want to see its funding continued, and the agency enjoys broad cross-party support in Parliament,” Cass concluded.

Since its inception in 2011, ARENA has provided funding of $1.44 billion to 478 projects, with a total value of $5.49 billion. The organisation is projected to run out of money for new projects around mid-2020.