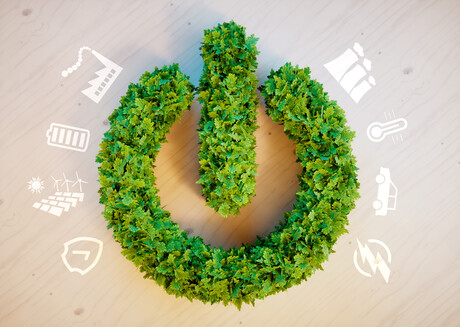 A discussion paper has been released by the Australian Council of Recycling (ACOR), investigating the potential to turn Australia’s waste into clean energy.

According to the paper, clean energy can be derived from organic wastes, such as food waste, biosolids, green waste, and paper and cardboard via:

Governments across Australia are looking for more ways to implement a circular economy — turning our harder-to-recycle waste into clean energy could have a big environmental impact. Pursuing a waste-to-clean-energy policy could have the dual benefit of helping with the de-carbonisation of the electricity system while reducing the amount of waste going to landfills, which are a source of methane, one of the most destructive of all greenhouse gases.

“The energy that could be used from these waste streams may be useful as a source of zero-emissions fuels, low-emissions electricity and as an important complement to running high renewable generation in the electricity grid,” ACOR Interim CEO Cameron O’Reilly said.

“Increased waste-to-clean-energy capabilities could also have the added benefit of offsetting the waste levies imposed by some states. As the economics of recycling and resource-recovery facilities are underpinned by avoided landfill levies rather than wholesale energy prices, they can be viable through periods of low or negative wholesale prices unlike some other forms of clean energy generation.

“The report reinforces that energy from waste, selectively applied in a way that does not draw material from the waste stream that has other uses, has a role to play in a de-carbonised and circular Australian economy,” O’Reilly said.

The council's Our Green City Plan aims to double rooftop capacity by 2023 by providing...

Energy Next: connecting technologies with the clean energy sector

Energy Next is a free-to-attend B2B exhibition showcasing the latest clean energy innovation and...

A poo-powered SUV has been launched by Urban Utilities, in an expansion of its fleet of cars...