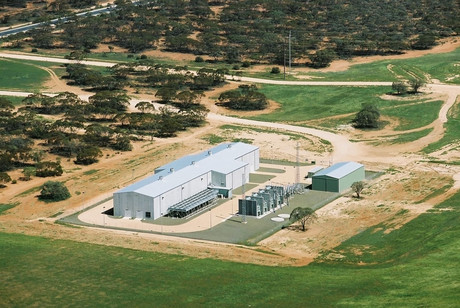 Technology company ABB has won a $30 million order to replace the control and protection systems for two vital high-voltage transmission links that were initially installed by the company nearly two decades ago.

The replacement of the control and protection systems is intended to improve power and grid reliability, while also extending the life spans. ABB will carry out the upgrades for energy infrastructure company APA Group, which manages Directlink and Murraylink facilities owned by Energy Infrastructure Investments (EII).

Central to the upgrade of both links is the installation of the ABB Ability MACH control and protection solution, which acts like the brain of the HVDC transmission system. By monitoring, controlling and protecting the sophisticated technology in the converter stations, the system ensures reliability and efficiency, along with remote-control functions to ensure power security.

“We are delighted to implement our latest MACH control technology to upgrade these important HVDC transmission links,” said Claudio Facchin, president of ABB’s Power Grids division. “The project reiterates our strategic focus on service and digital technologies and reinforces our HVDC market and technology leadership, as a partner of choice for enabling a stronger, smarter and greener grid.”