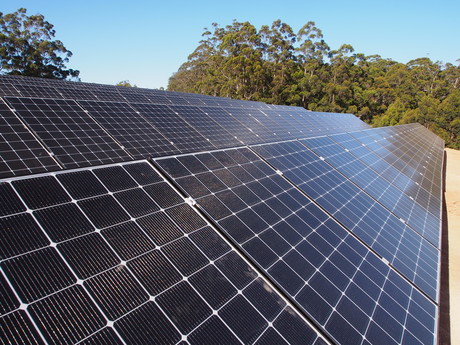 The smarter E Award 2018 has been presented for the first time, awarding innovative business models and projects as well as forward-looking ideas. Presented at The smarter E Forum in Germany, the award program saw the jury pick from dozens of submissions.

Australia was lucky enough to win an award in the Outstanding Projects category, as battery storage manufacturer Tesvolt and project developer Unlimited Energy were recognised for a project realised in Western Australia — an avocado farm that has operated on battery power alone for the last 660 days.

The avocado farm in Pemberton produces 90 tons of avocados annually on 5 ha, which are sold regionally. The energy concept for the farm includes a 53 kW photovoltaic system that simultaneously feeds a 160 kWh saltwater battery system as well as a 48 kWh Tesvolt energy storage system. The farm is completely self-sufficient and is operated without connection to the power grid, instead operating on 100% renewable energy within a microgrid. 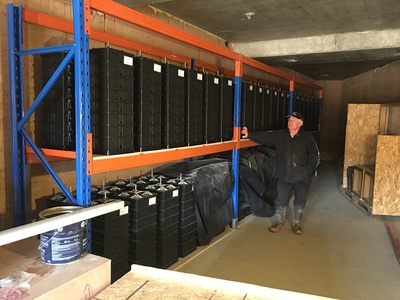 The fruit, which need a lot of water and sun to develop their optimal taste, are supplied with water using hydraulic water pumps from underground water tanks during the hot and dry Australian summers. These fill up during the very rainy winter season. The energy generated from the high irradiance in the region — some 300 days of sunshine per year — has meanwhile eliminated reliance on diesel generators or on the ‘skinny’ electricity network in regional and rural Western Australia.

“The whole system would not function without the high performance of the Tesvolt energy storage solution,” said Unlimited Energy CEO George Zombori. “Above all, a fast charging and discharging speed was important to us to allow for the water pumps to start up. While the Tesvolt storage system absorbs peak loads, the saltwater battery system takes care of the base load.

“As a matter of fact, the Tesvolt system could do all the work.” 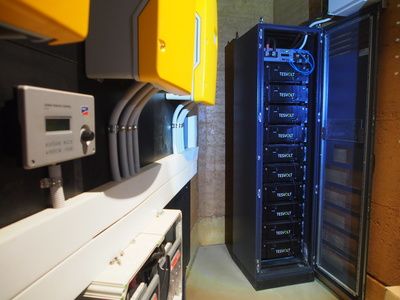 Although only as large as a refrigerator, the Tesvolt storage system provides 940 A for peak-load periods. Tesvolt uses prismatic high-energy and high-performance lithium-based cells in its batteries. A fast discharge of up to 4C for a short time is possible, which makes the system particularly suitable for commercial operations.

The entire Tesvolt system was installed within 20 minutes using the simple plug-in system, with Zombori noting, “The plug-and-play principle has saved us and the installer a lot of headache. For a region in which certified technicians are rather rare, this is a major advantage for future projects.”

The jury honoured this pioneering solution as a demonstration of the seamless integration of two different battery technologies, resulting in a positive economic and environmental impact. The combination of these technologies in this pilot project is helping renewables gain traction in the region. Economic benefits are high, since expensive grid maintenance and operation in sparsely populated regions of Western Australia are no longer necessary.

“The avocado farm proves that climate-neutral production is possible even in the outback,” said Daniel Hannemann, Commercial Director of Tesvolt. “We are proud to be part of this project and that our technology makes a significant contribution.” 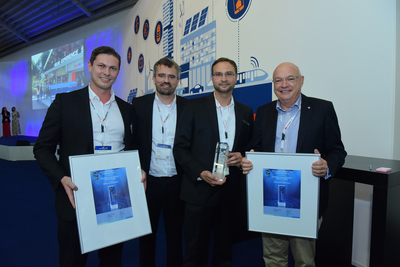 Other winners of the inaugural smarter E Award are listed below.